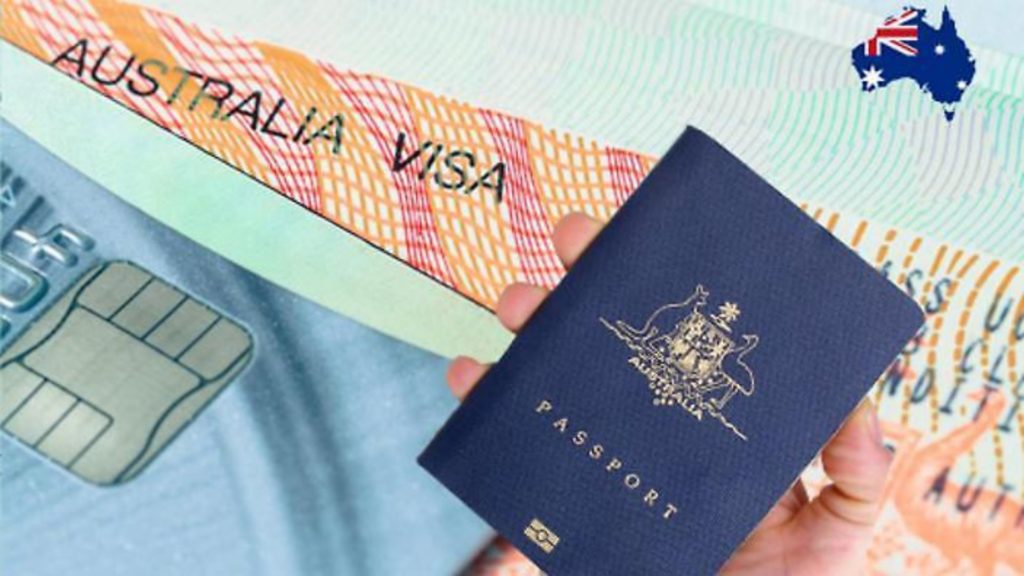 Australia’s partner visa system could be overhauled following figures of the Australian Bureau of Statistics (ABS) and a departmental migration study by Dr Bob Birrell, head of The Australian Population Research Institute (TAPRI), that shows that thousands of former overseas students in Australia are staying on by marrying citizens.

Dr Birrell, the report’s author, states that about 40,000 partner visas were issued last year, with another 79,000 applications in the queue. Respectively, the total number of marriages that were contracted in Australia in 2017 were 112,000 making partner visa applications seem disproportionate.

The migrant visa rules are very weak as far as partners are concerned. A prime example of this is the fact that an Australian resident of 18 years is eligible to sponsor a partner even if they are living at home, unemployed and on welfare benefits. Dr Birrell urges the government to raise the age of a sponsor to 21 years, and ensure that they can provide for their spouses without relying on welfare.

Even those who newly acquire permanent residency in Australia are eligible to sponsor a spouse.

READ MORE: Greek who spent more than 56 years in Australia is caught in detention limbo

Ethnic community leaders have slammed the report and claims that partner visas are “easy”. Mary Patetsos, chair of the Federation of Ethnic Communities Council of Australia told the Australian that a “rigorous process” is involved when applying for a partner visa. She said that these visas took up to two years in 75 per cent of cases and were critical to the immigration program’s success as well as for the wellbeing of permanent residents with partners abroad.