‘No fresh barramundi in Darwin is like no souvlaki in Greece.’ 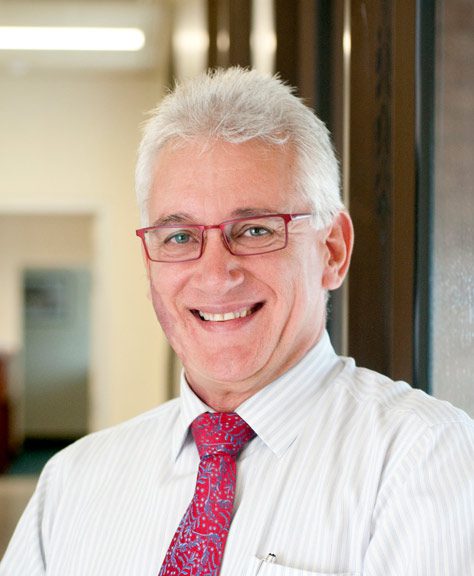 Kon Vatskalis, shadow minister for fisheries in the NT, says the new CLP government in the Territory should assess the effects on tourism and hospitality industries before putting a stop to commercial barramundi fishing at Chambers and Finke Bays near Darwin.

The Amateur Fishermen’s Association of the NT (AFANT) have long campaigned against commercial barra fishing in the area, and Mr Vatskalis says that the CLP offered the ban in the run-up to the recent election to buy votes from the influential lobby group. “Several Territory businesses have already made it clear that they will be decimated by this decision, but the effects will be felt much wider than just the commercial fishing and seafood retail industry,” Mr Vatskalis told Neos Kosmos.

“There will be no fresh wild-caught barramundi in Territory restaurants, only frozen or farmed – or coming in from Thailand or Vietnam.”

Mr Vatskalis said that the CLP is keen to claim the benefits to recreational fishing tourism, but have ignored the adverse effects on tourism and hospitality as a whole. “Fresh barramundi is an icon of Darwin restaurants. No fresh barra in Darwin is like no souvlaki in Greece,” said the former ALP minister.

“The decision has been made without science, without consultation. The CLP hasn’t spoken to the Seafood Council, hasn’t spoken to the commercial fishermen – it’s made an arbitrary decision. “90 per cent of the wild-caught barramundi that is sold in Darwin and interstate is caught in that area. If it’s caught further out, it has to be filleted and frozen.”

“When I was minister we conducted research which showed only around 8 per cent of the resource was being fished commercially. It absolutely sustainable. “If this goes ahead it will mean you will not be able to get reasonably priced fresh-caught barramundi from the NT, in Darwin or interstate.”

The NT shadow minister for fisheries has called for the closure of the bays to commercial fishermen to be delayed until an economic assessment has been made on the full impact of the ban.