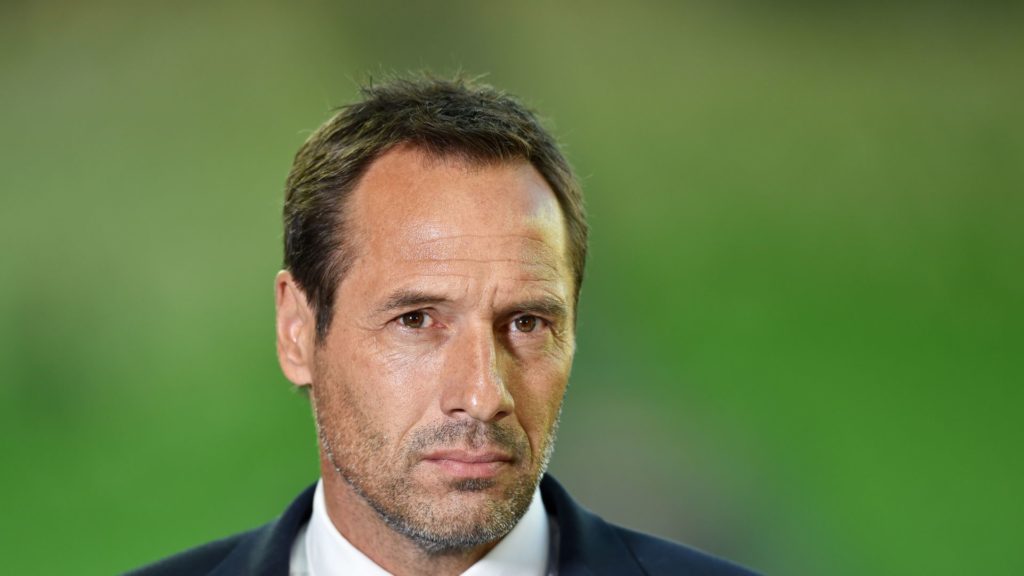 The search for the replacement for Angelos Anastasiadis at the bench of the Greek National Team appears to have come to an end.

After sorting through a number of potential candidates for the position, the heads of the Hellenic Federation have settled for John van’t Schip, a known figure for Australian football fans.

The 55-year-old Dutchman spent three seasons at the helm of Melbourne Heart (2009-2012), then had another four-year tenure at the club once it became known as Melbourne City.

Van’t Schip has many fans in Australia and is widely considered to be one of the best managers to have coached in the A-League.

He played a major role to the development of the club into what it is today.

Besides the Melbourne club, van’t Schip has also worked at Ajax Amstersdam (as assistant to Marco van Basten) and Mexican side Chivas Guadalajara.

His most recent work was at Dutch club PEC Zwolle.

According to the media in Greece, the Dutchman is on his way to Athens along with Aron Winter, who will be joining him as his assistant on the Greek bench, to meet with the Federation executives in order to finalise the terms of their agreement.

If he does take the job, van’t Schip will have his work cut out for him, as Greece really need to step up their game if they are to take one of the two top spots of Euro 2020 qualifying group J that leads to the finals. Reports from the Netherlands claim that vant Schip’s appointment will be announced by the Greek National Team soon with the Greek Football Association confident that the Dutch man from Down Under will turn around their fortunes.

They are currently ranked fourth behind group leaders Italy, Finland and Armenia. Greece’s next match is against Finland on 5 September.