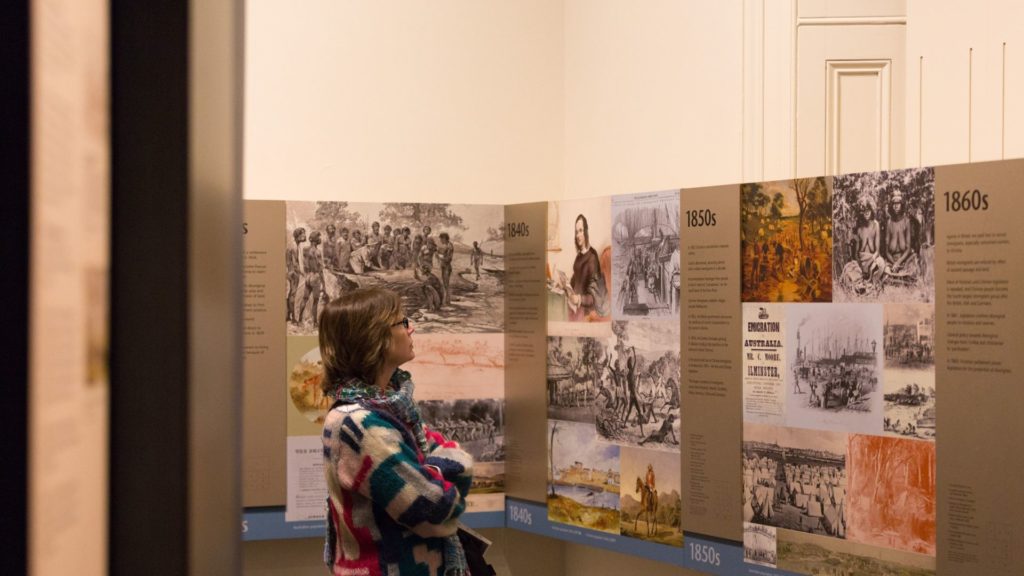 Language is important. This is the clear message from the uproar that has arisen as a result of a Herald Sun report, indicating the Immigration Museum was allegedly looking to change its name to Museum of Shared Humanity. Some have palmed off the concern as pure semantics, but what concerns run much deeper than that.

Contrary to reports however, the Immigration Museum’s General Manager Rohini Kappadath is adamant a change of name is not on the cards – as yet.

“First of all, let me say unequivocally that there’s no plan to change the name of the Museum, at this stage. It is only an idea amongst many others that we are exploring as part of a really exciting program of revitalisation of the Immigration Museum,” Ms Kappadath told Neos Kosmos.

This program of revitalisation and “brand renewal” is part of Museums Victoria’s Strategic Plan for 2017-2025; Ms Kappadath highlights she was brought on board to assist with this process, looking to the future, being as relevant as possible in a bid to bring more and more people through the doors.

Commenting on their latest temporary exhibition on tattoo culture ‘Our Bodies, Our Voices, Our Marks’, Ms Kappadath says the Museum “did a lot of consultation in the past 18 months”, according to Victorian Government website, The Victorian Connection, “moving away from stories exclusively about immigration to exploring the idea of human connection, especially as a global counterpoint to intolerance and racism”.

“As part of our revitalisation of the Museum, we started to engage with a number of stakeholders … we had representative groups from business, from government, from some associations as well,” she reiterated to Neos Kosmos.

Research conducted by Neos Kosmos revealed that key community stakeholders, such as those in the Greek, Italian, Jewish, African and Indian communities had no knowledge of these consultations. Asked to clarify who exactly these stakeholders were, Ms Kappadath could not answer.

“In terms of specifics, I couldn’t confirm as to whether we spoke to a particular association. But our communities are so large, so diverse and they are represented by so many different individuals,” she said.

“Subsequent to that we then had consultations led by councils in the north, south, east and west of Melbourne … and again engaged with members of the public to find out a bit more insight into what their perceptions of the Immigration Museum were and what they saw as relevant for our future.”

Asked about the process councils took in their consultations, there was, again, a lack of clarity: “Councils were given the opportunity to just spread the word and invite who they felt they would like to have in these consultations.”

The message Ms Kappadath continues to reiterate is that the consultation process about the Immigration Museum’s revitalisation, is “ongoing”.

“We are just at the start of a process … this is just the early beginnings, we are trialling out some new approaches to engaging and we are really pleased with the results we’re seeing.”

There is no denying that the new direction being taken by the Immigration Museum has certainly been successful.

The recent award-winning ‘LOVE’ exhibition saw attendance increase by 15 per cent – a significant increase given that since 2007 there was a consistent 1.2 per cent annual decline over a 10 year period, which Ms Kappardath says they have been able to turn around in the last 18 months, citing it as a “a matter of great pride”. 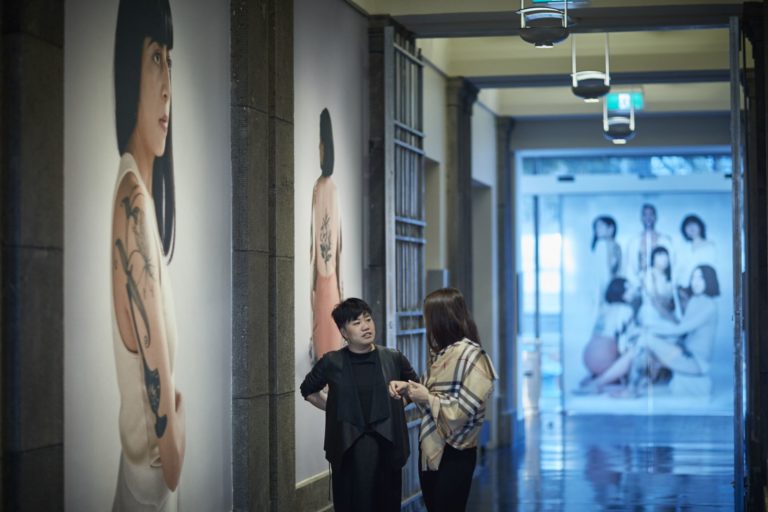 The Immigration Museum has also expanded its offering with 7,000 artefacts accessible as part of the Museums Victoria Migration and Cultural Diversity online collection, along with a rich and diverse program featuring panel discussions addressing issues that reflect the society we live in today.

A concern being raised around the alleged name change, is about far more than just the name itself however. Rather it is about whether the history and memory of migration, both the success stories and the hardships, will continue to be preserved, and the stories of newly arrived migrants, including those from Greece as a result of the crisis, will have a place in the Museum. Ms Kappadath assures that migration remains at the institution’s heart.

“We’re totally committed to telling all these stories. In fact if anything the Museum’s whole revitalisation plan is all about becoming a broader, braver and bolder museum. Broader because we want to expand our agreement beyond telling migration stories to stories around universal themes that connect us as humans, but we also want to have a bolder and braver voice on the big issues of our times, the social issues, the issues around racism and bigotry that prevent migrants from having the vibrant future that they well deserve,” she said.

“You know the world has evolved in the last 20 years and as a museum we must evolve with it.
“But at our heart, we remain the Immigration Museum, a museum that tells the stories and that celebrates the rich cultural diversity that makes Victoria so exceptional. These stakeholders are very important to us.”

Nobody is denying that the world has evolved, and that organisations must follow suit to remain relevant. But in the 18 months of consultations with stakeholders and the community – hardly the beginning of a process – why were these so-called “important” players not approached?

But is the onus not on the Museum to approach these communities directly to seek their input, rather than the other way around?

What becomes starkly clear is that while the intentions of the Museum are to drive numbers, which they are evidently succeeding at – after all the contents of a Museum requires active engagement to play its intended role – it would seem that the emphasis on maintaining connections with the communities they represent, many of which have a long standing history with the Museum since it opened its doors in 1997, have not been fostered.

“If we have neglected to consult anyone we definitely extend our apologies for that,” acknowledges Ms Kappardath.

“We will be releasing a schedule of round tables and a really active consultation process and we will invite, and seek assistance from various bodies to ensure that we have reached out as broadly as we can.”

RELATED ARTICLE: From Immigration Museum to that of Shared Inanity