Letter: A Cypriot remembers the other Archbishop Makarios 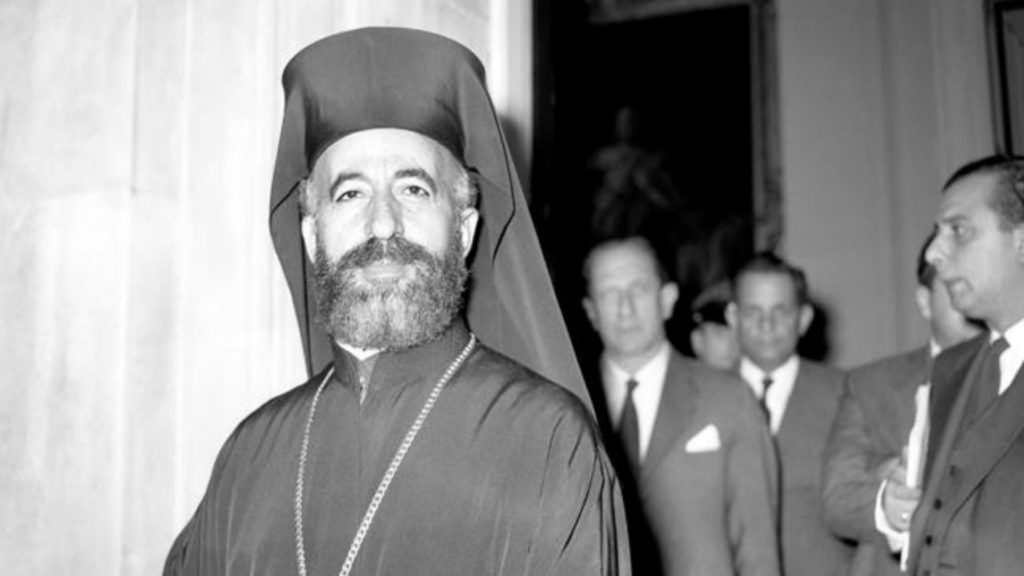 I remember 1952. I was in Athens, serving my conscription duty, and had leave until 11pm. I went to the kafeneion To Kentron, a meeting place for mainly islanders and a central point of the city where I met two gentlemen, friends: one from Kefalonia and the other from Lefkada.

They shouted me coffee and a cigarette and immediately jumped on the issue at hand, as they wanted news about the visit of Archbishop Makarios of Cyprus.

They were waiting for a friend who worked at the Greek Ministry of Foreign Affairs.

And there he comes, he arrived and was welcomed in the typical greeting fashion of Kefalonia, and he leaves them speechless as he justifies his lateness. ‘We had a meeting at the Ministry,’ with Plastira, Venizelos, Papandreou, Papaspyros and the other members of the then government with Makarios.

‘We were astonished as he asked for help in a Union with the motherland Greece. He is a clever church hierarch, and we admired him. If Union becomes possible, we will bring him to Greece, shave him, and make him prime minister to govern us.’

I heard these from the ministerial clerk who was present at the conference.

It was August, and by November of the same year we had elections that Papagos won, and the struggle for Cyprus began. The struggle of 1 April, 1955.

Makarios was a leader and very powerful. The newspapers were filled with reports of personalities of international standing such as General de Gaulle and, also among them, Archbishop Makarios. Words pertaining to the Cubanisation of Cyprus were misleading.

The Union of Centrists of Papandreou was fortified by a military division from Greece. And I learnt from Greeks in England from the environment of King George B that his friends were overjoyed and gave their best wishes. That’s what I know, and the rest is also documented, and they deceived him and deceived the people.

And now history repeats itself with the oil drilling. Turkey threatens. I am afraid of more pain.

I hope Turkey will be persuaded and Logic prevails to avoid war. NO more pain for Cyprus.

That is what I remember from 1952, about the dynamic personality of Archbishop Makarios.