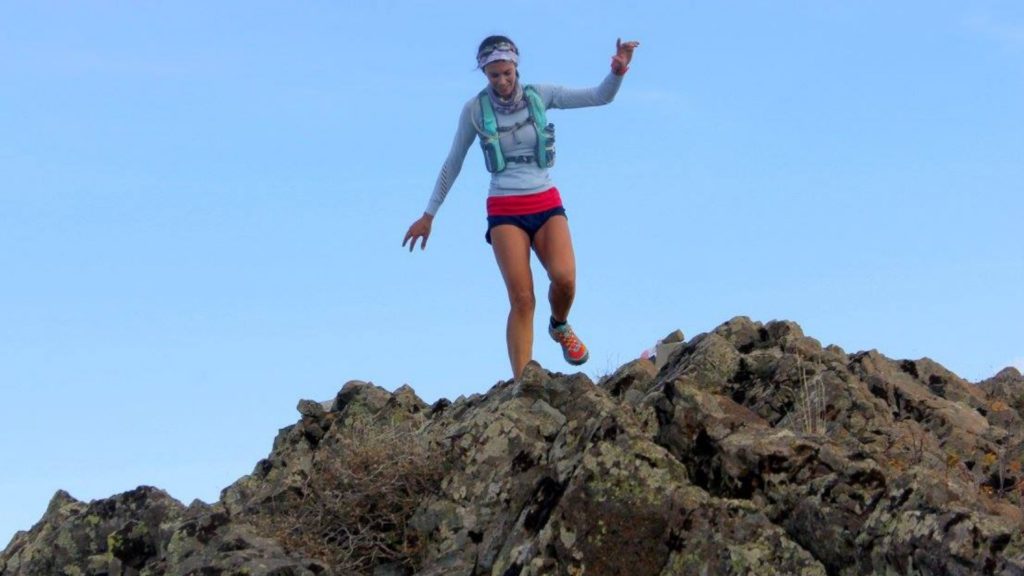 Missing British-Cypriot astrophysicist Dr Natalie Christopher was found dead in a ravine, where it is believed that she slipped and fell while going on a run.

It was revealed on Wednesday that her phone was ‘turned on’ more than 24 hours after she vanished while on holiday in Ikaria. Greek local media report that her signal began pinging as search efforts focused on a rocky ravine.

Detectives searched on Ikaria’s southern coast after a signal from her phone was picked up in the area.

Her Cypriot boyfriend, 38, stated that he had called her once during her jog and she had picked up, but called the police after he failed to get a response later on.

Police investigated blood stains on her pillow, which her partner attributed to a nosebleed she had the night before. However, a hotel maid has claimed that she heard voices the night before the disappearance and she also said that the couple may have slept in separate beds.