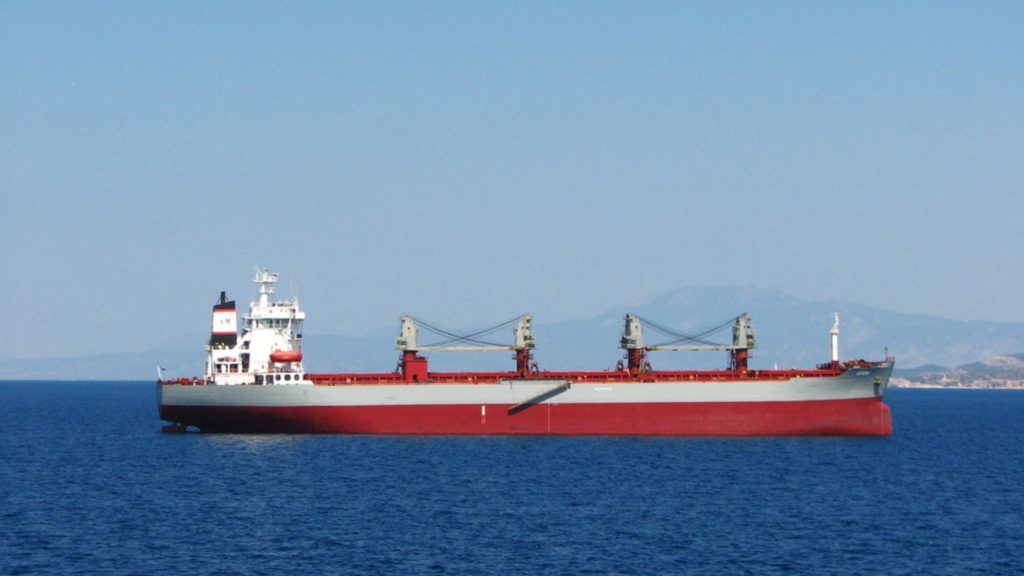 Greek tanker, one of the many in a growing Greek fleet.

Greece may be a small country, however it’s shipping industry is running high.

The annual report of the Union of Greek Shipowners said that Greece’s shipping industry now accounts for 53 per cent of the vessels in the European Union and 21 per cent worldwide.

The industry is robust, and essentially tax-free, as it has repulsed government efforts to get a cut of the action.
Former leftist prime minister Alexis Tsipras had eyed shipping wealth when he promised to “crush the oligarchy” and introduce a 75 per cent tax for the wealthy.

Shipping tycoons reacted, pointing to their challenges, such as restricted borrowing sources and expenses incurred so that they could meet environmental regulations.

Hence, while warding off tighter government regulations, they have managed to build the world’s biggest fleet despite Greece’s crushing debt crisis that saw a shrinking of the GDP. Instead, they flew the flags of other countries, avoided Greek taxes and rode on the crest of a growing industry.

Greek company Allied Shipbroking reported that shipowners bought 65 vessels at a cost of more than $900 million from January to March 2019, with Kathimerini’s data showing the acquisition of 45 dry bulk carriers, 15 tankers, six container ships, and one liquefied gas carrier. VesselsValue reports that Greek shipowners saw their holdings soar to $99.589 billion despite the economic crisis that crippled the rest of Greece.

Following the Greeks are the Chinese, who invested $607 million dollars in 53 ships, and the Germans who bought 43 vessels for some $272 million.