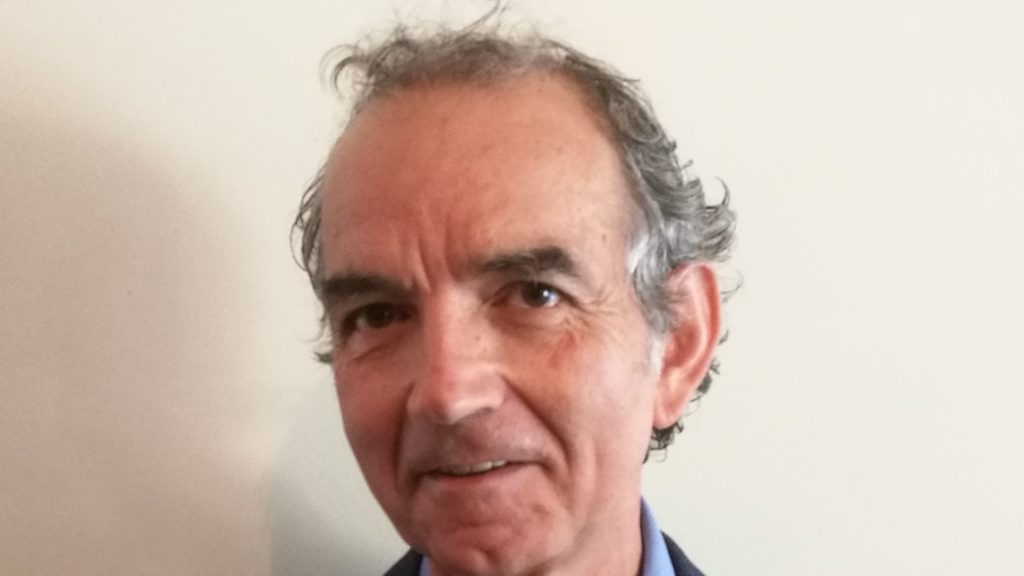 Today, few people remember the events of 1 April 1978, when 181 people had their homes raided in the early hours of that day by the then Commonwealth police and charged with conspiring to defraud the federal government Department of Social Security, by obtaining invalid pensions to which they had no legal entitlement.

They allegedly did this by using medical certificates and reports that fabricated or exaggerated their illnesses and or injuries. As well, 5 doctors were also charged with facilitating and assisting the fraud.

Within days hundreds more were rounded up and faced similar charges to those arrested earlier. The Commonwealth Police with Social Security staff investigated them and had their only source of income, the invalid pension, stopped.

“All of these people apart from the doctors had one thing in common. They were all Greek immigrants,” said Con Vaitsas, who worked for the then Department of Social Security for a total of 17 years, under various governments including Whitlam, Fraser, Hawke and Keating.

READ MORE: ‘I wrote about the Social Security Scandal to bring justice to the victims and present the truth’

Con Vaitsas, now works in the medical legal field and he will give a lecture about this issue at the Greek Centre on 22 August, as a part of the Greek History and Culture Seminars, offered by the Greek Community of Melbourne.

He was involved in the investigation of interviewing many of those charged with conspiracy to defraud and therefore recounts his time working there and reflects what type of an affect it had on the victims of the case he had contact with.

“The media went into overdrive accusing Greeks of being lazy and welfare cheats with calls to send them back to their country of origin,” he noted. “Unfortunately, some of the mud stuck to the whole Greek community within Australia, for some years. The committal hearing of the conspiracy case became the longest running in the English-speaking world. A decade later all the criminal charges were withdrawn or dismissed. Unfortunately, there were victims, including attempts of suicide, one successful.”

This issue is a part of the Australian migrant history that is long forgotten but needs to be known.