A number of important topics will be addressed 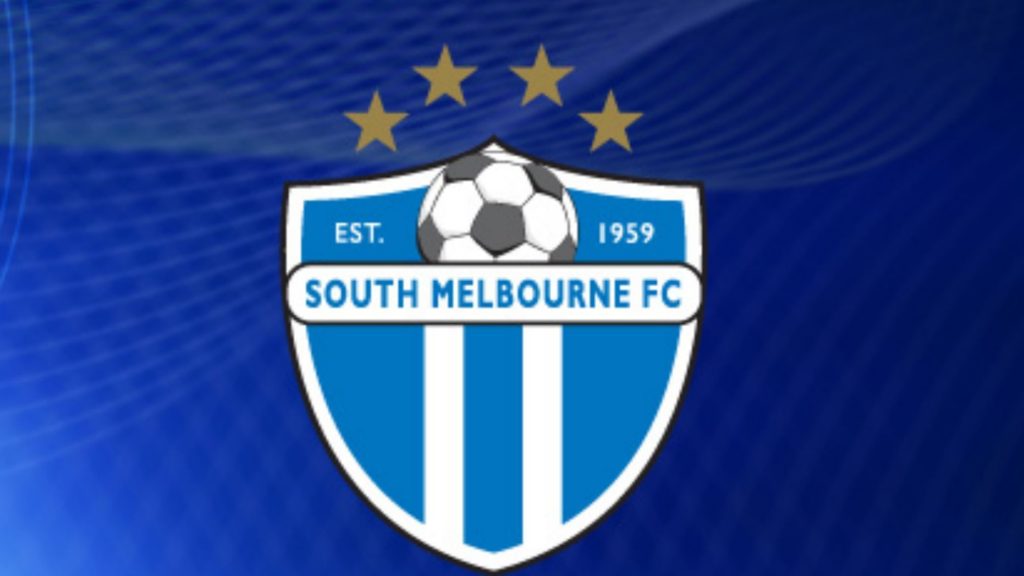 South Melbourne has released a statement calling all of its members to participate in a forum that will take place tonight at 7pm at their social club.

As the statement reads, this will be the first of many quarterly in meetings in an attempt for the club to “better communicate with its members”.

During the discussions, several pressing issues will be tackled, such as the decision to change the club’s name with the withdrawal of the National Club Identity Policy (NCIP) but also how South plans to move forward in order to re-establish itself as one of the main forces of football in Australia both on and off the field.

According to the statement, there will also be several events in order to celebrate the club’s 60th anniversary, starting from the home game against Heidelberg on Sunday 25 August that will be attended by many old stars of the club and other members of the general football community.

READ MORE: How an independent A-League will affect clubs like South Melbourne

In addition, there have been several changes to the Board Committee, with the introduction of Ross Peligra, Dennis Durant and Erik Zimmerman.

Finally, the announcement points out South’s position regarding the attempts made for a Second Division (which it dubs as “The Championship”), which were already established by the club’s chairman Nick Maikousis during an interview with Neos Kosmos.