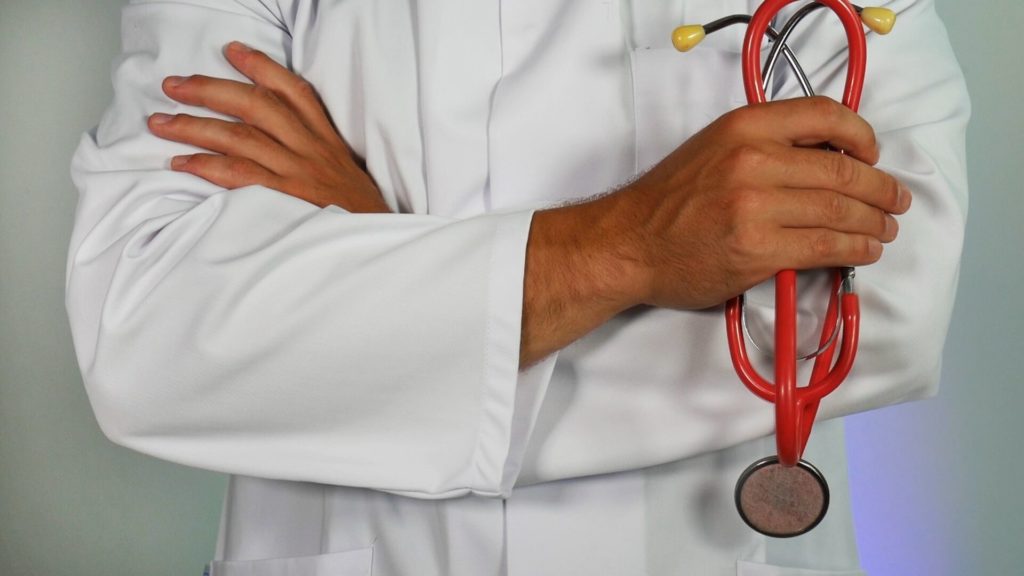 Adelaide GP Dr Mario Athinodorou, 52, faces the possibility of being struck off the medical register after the state’s medical tribunal found him guilty of sexual misconduct against multiple female patients,

The Health Practitioners Tribunal of South Australia found the GP acted inappropriately between 1997 and 2012, A 151-page judgement described how he breached professional medical boundaries while treating ten women, aged from their early 20s to middle age.

During tribunal hearings over the past 14 months, a four-member panel heard graphic evidence regarding his sexual behaviour over a 15-year period at the Medical Services’ North Haven surgery. His behaviour included kissing, hugging and groping women, asking them to undress whilst he undertook intimate medical examinations without a chaperone being offered or present during the examination.

The judgement found he failed to treat patients with respect or act in their best interests, provided unnecessary services and had poor record-keeping.
Authorities said he “behaved in a way that constitutes professional misconduct … or unprofessional conduct”.

The tribunal found that the married father of four, used his professional position to establish or pursue an inappropriate relationship with patients and he engaged in sexual misconduct in connection with the practice of medicine and that he also exploited the patients physically, emotionally and sexually.

READ MORE: Greek-Cypriot doctor on trial for saving his own daughter

Dr Athinodorou, registered since 1993, denied “taking advantage” of his victims, none of whom can be named for legal reasons, and potentially faces a maximum $30,000 fine, suspension or being struck off the medical register.
The misconduct hearing, revealed by the Sunday Mail had been launched by the Medical Board of Australia, after the former obstetrician avoided jail in 2016, being convicted of three counts of aggravated indecent assault.

Dr Athinodorou was fined $6000 for the assaults, which happened almost two decades after he was reprimanded for similar misconduct.
The panel found the 10 women had not colluded in their evidence.
Some began seeing the doctor as teenagers at the clinic.
The tribunal will decide disciplinary sanctions at a later date but social media users – including former patients of Dr Athinodorou have slammed the doctor’s behaviour.

One female patient took to social media and said that he was “always a kisser and a hugger, but I assumed it was just his culture and the fact he was our doctor from when we were babies.”

Another wrote: “I knew it felt odd to have a breast check for a pap smear and needing to repeat examination, but I was a teenager thinking the doctor knew best,” wrote another.

Social media users criticised the system for allowing the doctor to continue his practice despite the judgement.