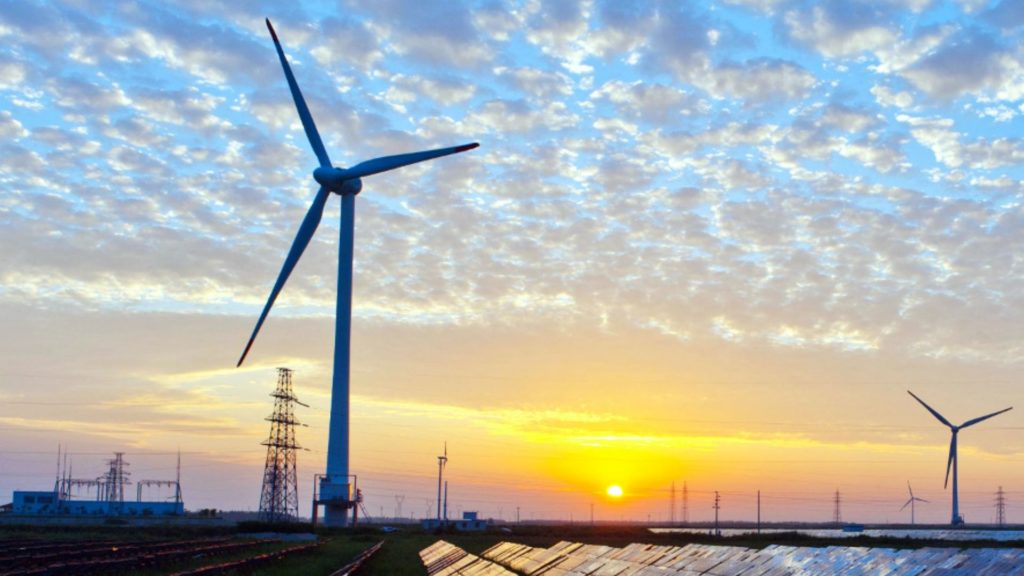 From a European perspective, climate change is not just a question of solidarity with the poorest countries least able to adapt. It is also a clear and growing risk confronting Europe. Scientists have linked climate change to the intensification of extreme weather events in Europe from the Arctic circle to the Mediterranean. As the consequences of climate change have become apparent, citizens of the European Union’s Member States have demanded more urgent action to reduce greenhouse gas emissions and protect communities.

In fact, climate action is required by the highest level of EU law. The Treaty on the Functioning of the European Union commits the EU to ‘promoting measures at international level to deal with regional or worldwide environmental problems, and in particular combating climate change’ (Article 191). This entrenched legal requirement means that the contrast with countries whose climate policies swing wildly on the hinges of election outcomes could not be greater. Moreover, while environmental policy is a responsibility the EU shares with its Member States, the EU is ‘endowed with express treaty-making competence’ under Article 191 (as Professor of EU Law Panos Koutrakos has observed).

The EU’s influence in international climate politics has long depended on its ability to lead by example with successful climate policies at home. EU emissions fell by 22 per cent from 1990 to 2017. Further progress requires enabling the diverse EU Member States to each contribute to the EU’s 2030 targets, which underpin the EU’s Paris Agreement commitments. The EU’s 2030 climate targets are significantly more ambitious than those of comparably sized economies. The EU has committed to achieve a 40 per cent reduction in greenhouse gas emissions compared to 1990, at least 32 per cent of energy use from renewable energy sources, and improved energy efficiency by at least 32.5 per cent.

To achieve these targets, EU lawmakers have overhauled EU laws on energy and climate change. A new Governance Regulation requires each Member State to develop integrated National Energy and Climate Plans (NECPs) covering 10-year periods, beginning with 2021-2030. As well as providing credible pathways to meeting the EU’s climate commitments, these documents have the potential to be key economic planning tools, setting up European nations to prosper in the carbon-constrained economy and providing regulatory stability for investment.

For example, Greece’s draft plan emphasises connecting Crete and the Cyclades to the mainland electricity grid, as a measure to simultaneously harness the islands’ renewable energy potential, decrease reliance on polluting oil-fired power, and reduce the high dependence on imported fuels. Similarly, Cyprus’ draft plan notes that linking the electricity grids of Greece, Cyprus and Israel by undersea cable will end Cyprus’ energy isolation and enable greater use of renewables. The European Climate Foundation has ranked Greece’s NECP third out of all national plans, although feedback from the European Commission indicates that each Member State has room for improvement. Member States must finalise their plans by the end of this year.

Building on credible internal policy, EU climate diplomacy is multi-dimensional. As climate change is increasingly mainstreamed across policy areas, the EU is pursuing climate goals across multilateral, bilateral, regional and global relations. International negotiations under the UN Climate Convention and the 2015 Paris Agreement remain central. The EU played a key role in assembling a broad ‘High Ambition Coalition’ to achieve the Paris outcome, and formed a united front with China and other major economies to resist President Trump’s demand for Paris to be renegotiated or abandoned. After most of the detailed Paris rules were agreed in 2018, focus has shifted to implementation.

Beyond these UN negotiations, the EU promotes climate action in high-level meetings like the G7 and G20, through trade and investment negotiations, cooperation with other regional blocs like the Association of South-East Asian Nations, in sectoral bodies like the International Renewable Energy Agency, in ad hoc groups such as the regular meeting with Canada and China, and bilaterally. Helping countries adapt to climate change and reduce their emissions has also become a major driver of EU international development assistance. In addition, individual Member States engage in climate diplomacy drawing on their own expertise or relations with particular countries and regions. The conference hosted by Greece on the impacts of climate change on cultural heritage is a recent example.

Clearly, all this activity has not come close to averting dangerous climate change. Moreover, the EU’s favoured multilateral approach is challenged by a fracturing of consensus on international cooperation. The United States’ planned withdrawal from the Paris Agreement and reneging on promised climate finance has weakened the basis for cooperation. New integration projects such as China’s Belt and Road and the Eurasian Economic Union raise issues of competition over environmental and financial standards. In this multi-polar and rather turbulent international environment, the EU is under an even greater onus to show that its climate policies work and should be emulated, and to maintain and extend international partnerships for action.

This challenge goes to the heart of the European project. As European Commission Vice-President Frans Timmermans has said, there are only two kinds of EU members: small states, and states which haven’t yet figured out that they are small. By sticking together as 27 Member States, however, the EU can use its weight as the world’s largest trading bloc to promote its approach to climate policy and high environmental standards for products and services in every relevant negotiating forum. While Brexit is a cause for regret, it has also become an ongoing cautionary tale, inoculating citizens against nationalist delusions all over Europe. In the May European Parliament elections, a large majority of voters favoured parties which support European integration and climate action.

As the climate crisis intensifies, EU leadership is real, but cannot be taken for granted. Strengthening unity of purpose is a constant challenge. This is a fact of life in a supranational union built on compromise and convergence. At the June summit of EU heads of government, a small minority of Member States blocked consensus on climate neutrality by 2050. Nevertheless, at September’s UN climate summit in New York, the EU will again be pushing for a stronger global response to climate change, as Europeans young and old rightly demand.

* Dr Stephen Minas is Assistant Professor at the School of Transnational Law, Peking University, and co-edited the book ‘EU Climate Diplomacy: Politics, Law and Negotiations’. The text is an edited summary of a lecture delivered at the National and Kapodistrian University of Athens.