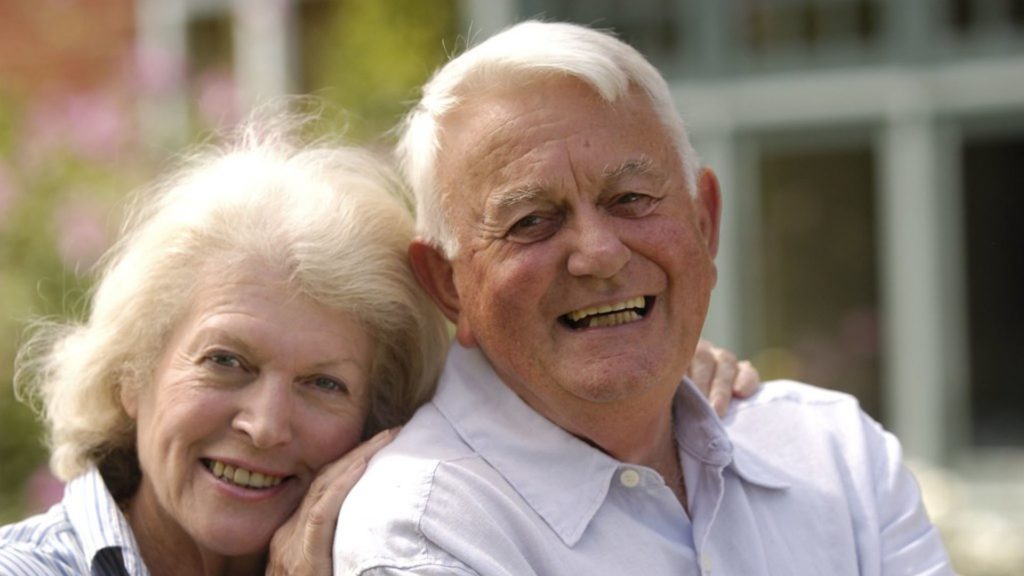 A government plan that would see pension supplements being reduced after six weeks of temporary absence from Australia is on the table.

Should the legislation be passed, it would adversely affect the Greek community and other established migrant groups whose pensioners like to go abroad to visit relatives for extended periods of time.

MP Andrew Giles, the Shadow Minister for Multicultural Affairs, told Neos Kosmos that Australian pensioners visiting Greece for more than six weeks would see their pensions “reduced if these changes go through.”

He added that he has met with people of the Greek community and listened to their complaints. “We know that a lot of people, particularly as they get older, go to Athens before going to their village,” Mr Giles said. “It’s a long trip and generally people don’t just go for a holiday but for parental responsibilities or to visit family and friends. It is not an easy trip for people who are in their seventies and eighties and while they are overseas, they are not using Australian health services.”

The federal government hopes to save $123.6 million over four years should the new restrictions be implemented. The legislation would be in addition to already imposed cuts to disability supplements when migrants travel abroad for more than six weeks.

In other reforms, the federal government hopes to save an additional $119 million by tightening the requirements for older migrants seeking to access the pension. New changes would require 15 years of continued residence in Australia or 10 years if migrants have spent five years of their working life in Australia or have not claimed other forms of welfare for five years.

The plans, proposed in the Social Services Legislation Amendment (Payment Integrity) Bill 2017, are part of the Morrison government’s efforts to achieve a budget surplus.

Neos Kosmos is reaching out to ethnic and welfare groups affected by the government plan. The proposed pension package is harsh as it does not allow pensioners to stay for the amount of time they require to be abroad. Furthermore, the pension changes also punish those who faced hardship in their lives and have previously claimed forms of welfare, including Newstart.

Are you a pensioner affected by these proposed changes? Please contact us at Neos Kosmos by calling Mary Sinanidis on  (03) 9482 4433 or sending an email to mary@neoskosmos.com.au