Greek Orthodox Archbishop Makarios addressed a 10,000-strong crowd that braved the Sydney winds on Tuesday at the ‘Stand For Life’ protest at Martin Place in opposition to the proposed bill to decriminalise abortion, currently before New South Wales Parliament. Earlier in the day, a pro-choice rally had taken place

Organised in part by a number of Christian lobby organisations, Archbishop Makarios spoke to a charged yet peaceful crowd alongside a number of leaders from various Christian denominations, as well as state and federal politicians.

“I guess we are all united,” the Archbishop said to open his address.

“No law should take away a child’s right to life, let alone take it away in such a barbaric manner.”

“Under the proposed legislation, such violent acts can be committed for any reason, on any baby up to 5-and-a-half months pregnant,’ the Archbishop continued, “even if…the parents are having a girl and they only wanted a boy.”

“New South Wales abolished the death penalty for murder in 1955; now, it is being reintroduced.”

The bill, which passed the NSW Legislative Assembly two weeks ago, states that for terminations up to 22 weeks, ‘The medical practitioner may perform he termination if the [pregnant] person has given informed consent to the termination’. 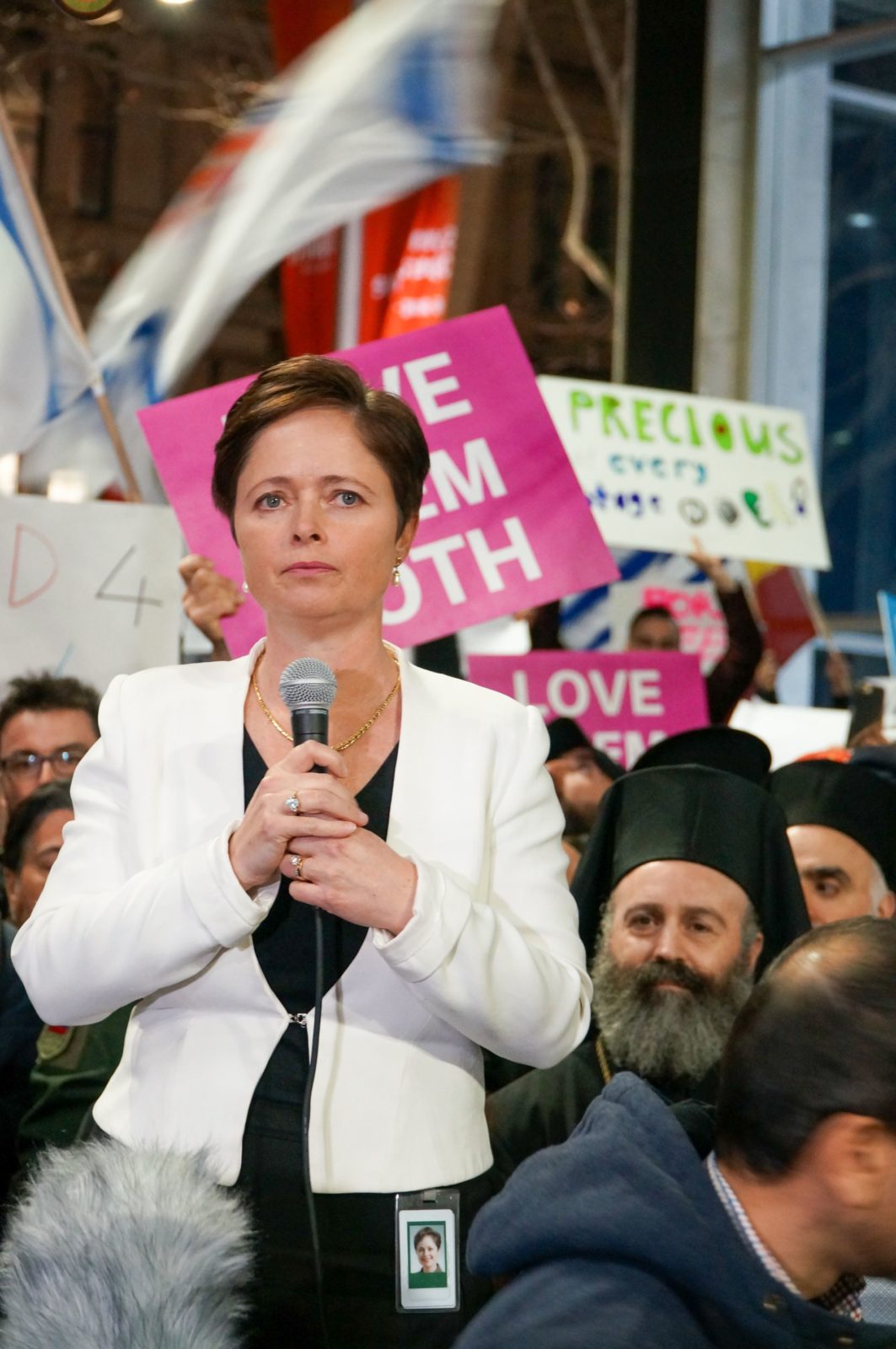 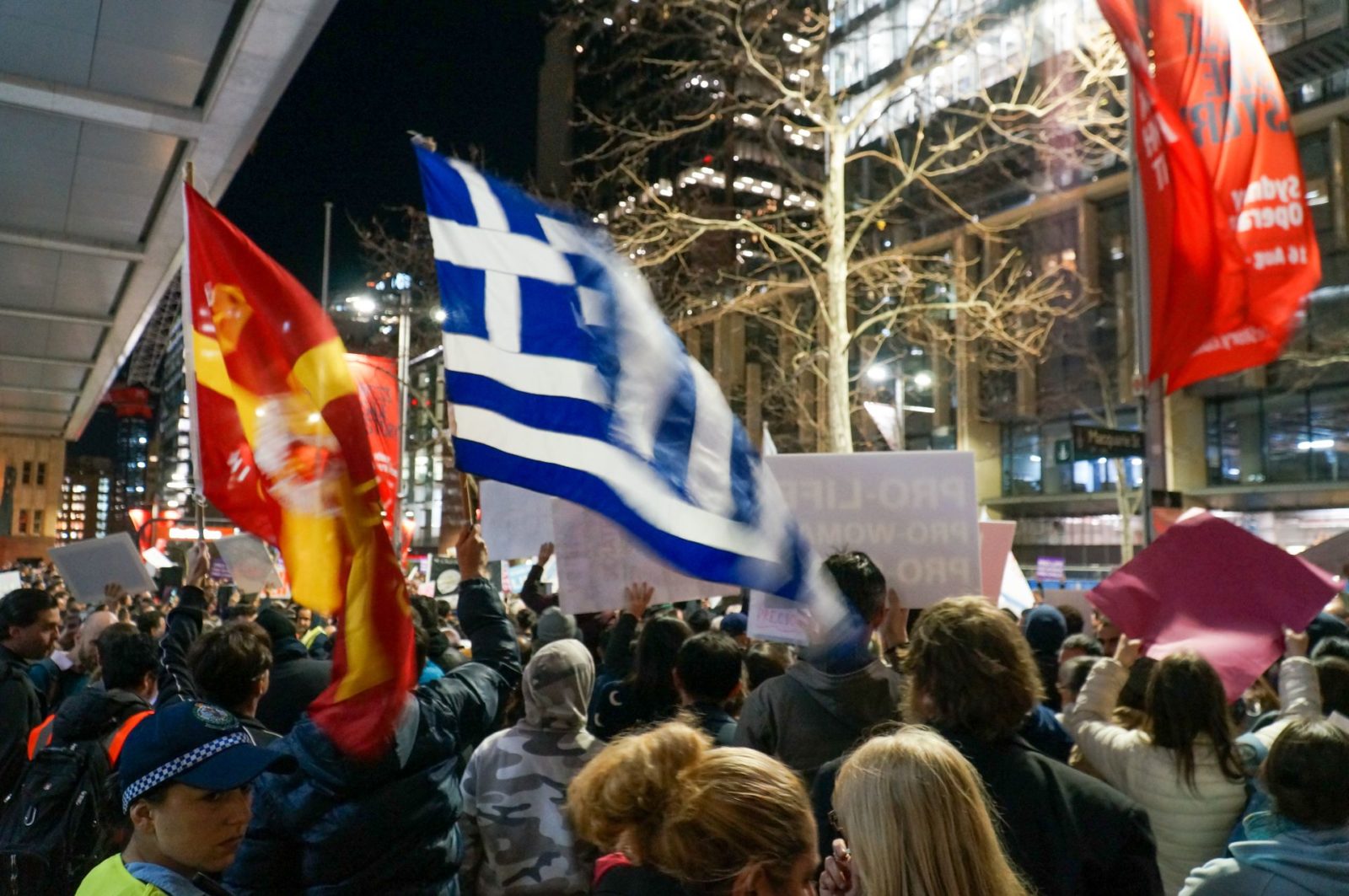 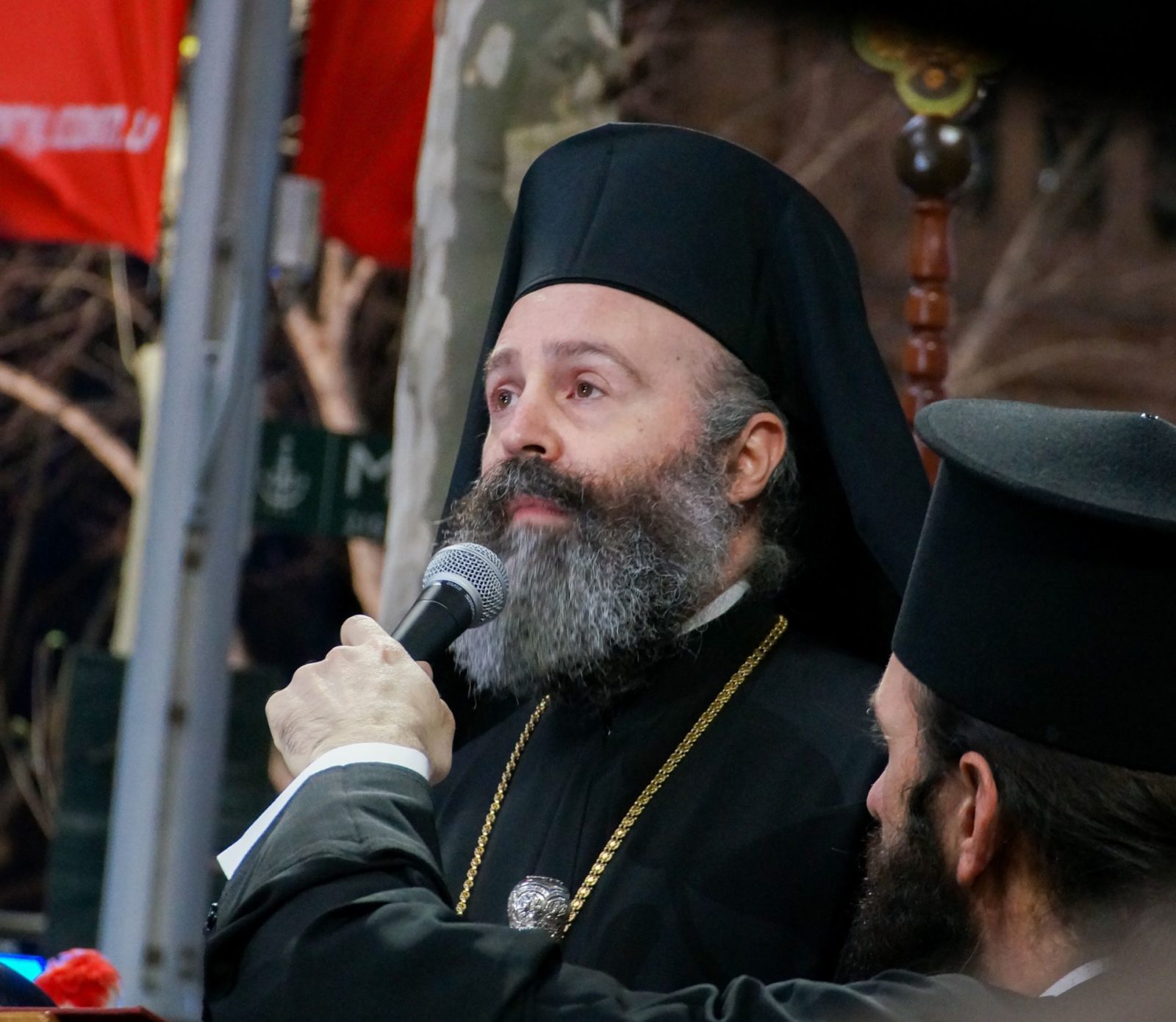 Earlier in the day, NSW Premier Gladys Berejiklian had the vote on the bill delayed by a number of weeks, meaning that an outcome expected later this week now won’t be reached until at least mid-September.

“Up until now, the process has been designed to exclude your voice,” said State Liberal MP, Tanya Davies.

“We now have three weeks to cause a tsunami of opposition to the office and the ears of Premier Gladys Berejiklian.”
State Liberal MP Nethaniel Smith angrily addressed the energetic crowd, stating that “Sorry, I don’t take orders from the socialist states of Victoria and Queensland.”

“We should not stand aside and let society kill a child on their birthday,” said the first-term Member for Wollondilly.

Under the bill, now before the Legislative Council, terminations of pregnancy after 22 weeks would require consensus from two medical practitioners  on the basis that ‘in all the circumstances… the termination should be performed’, or in an emergency to ‘save the person’s life, or save another foetus.’

The protest in Sydney’s CBD was held following the inaugural ‘Religious Freedom Forum’ at Parliament House earlier in the day, co-hosted by State Labor MP Tania Mihailuk and attended by Archbishop Makarios.