Brave Olympic bows out of FFA Cup to cup holders 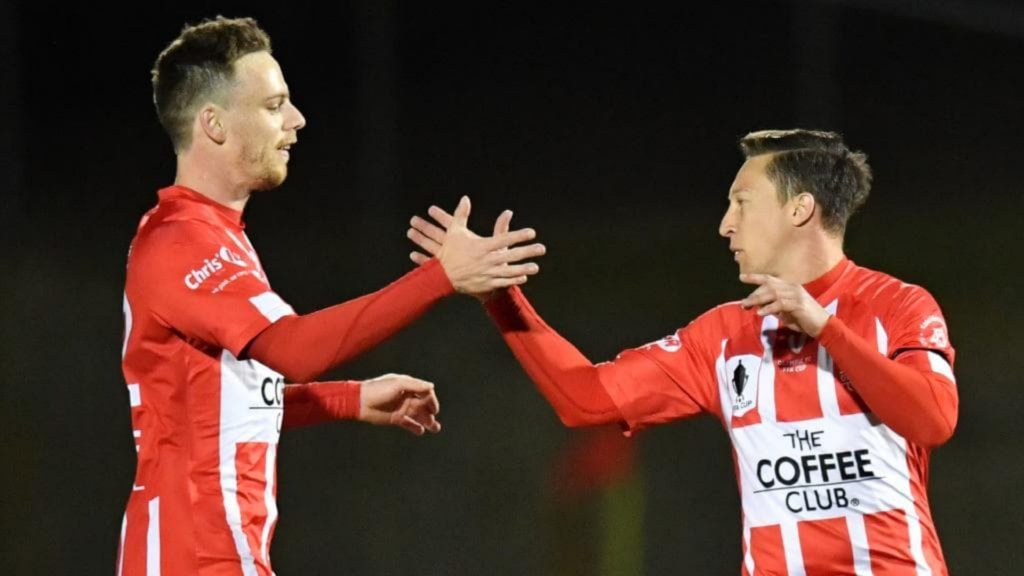 Brisbane NPL side, Olympic FC, pushed the reigning FFA Cup holder Adelaide United all the way, in their narrow 2-3 loss in the Round of 16 FFA Cup tie before a crowd of just over 1000 at Perry Park in Brisbane on Wednesday evening.

Olympic kept the pressure on the visitors’ defence despite falling behind twice in the opening half hour to goals from Reds teenage rising star Al Hassan Toure. The speedy Costa Psaros cancelled out Toure’s first goal when he outran the Reds’ defence to control a Mundy long ball, and fire past Reds’ keeper Paul Izzo who was to be tested on several occasions throughout the match.

Olympic had a goal ruled out for offside, hit the woodwork, and came close to scoring through several other efforts. But it was a second half penalty converted by former Bentleigh Greens star Chris Lucas, which levelled the scores in the 64th minute and set the stage for a tense finale. With the match headed to extra time, Reds Riley McGree drew a foul in the box, allowing Adelaide’s George Blackwood to score the deciding goal with the penalty kick and send the Reds into the quarter finals at Olympic’s expense.

In Melbourne, NPL 2 side Moreland Zebras became the first ever third tier club to reach the quarter final stage when it defeated Queensland NPL side Magpie Crusaders 4-0 before a crowd of just over 1300 at CB Smith Reserve. The Zebras Thomas Barforosh scored a first half brace and Tremayne Sadler and Liam Cannell added second half goals for a comfortable win.

In other Round of 16 matches on Wednesday evening, the two A-League clubs Melbourne City and Newcastle Jets marched into the quarterfinals with wins away to Marconi Stallions and Edgeworth FC respectively. City defeated the Stallions 2-1 whilst the biggest crowd of the night, nearly 4,300 fans gathered at Jack McLaughlan oval to watch the visiting Jets put five goals past Edgeworth. The Jets Dimi Petratos scored a brace in a 5-1 win.