Australian journalist shocked after being charged nearly $100,000 for a beer 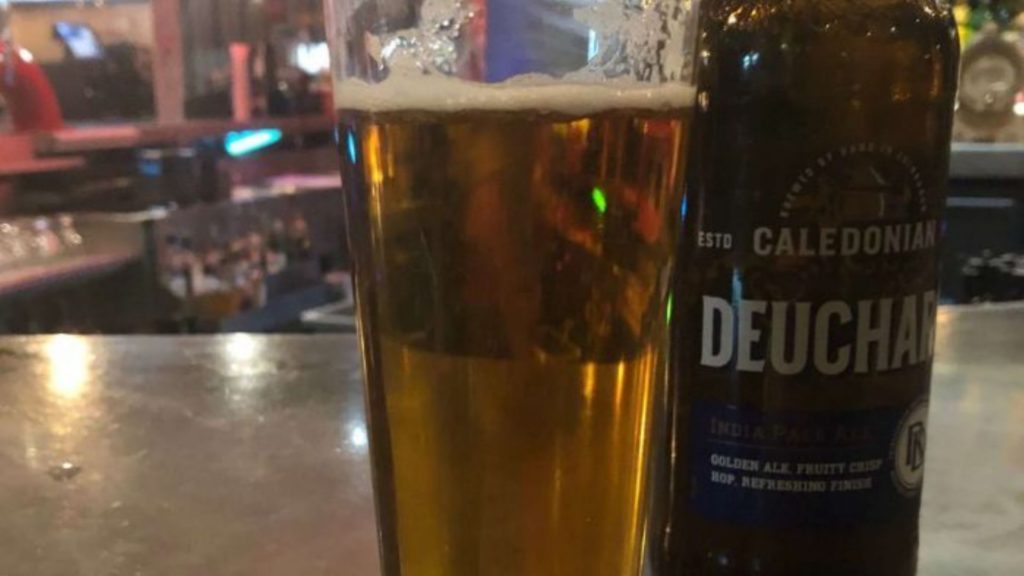 Much ado has been made about food and drink prices on Greek islands in the Aegean, especially Mykonos, however an Australian man was charged nearly 61,400 euros for a single beer at a Manchestor Pub at the Malmaison Hotel in Manchestor.

Peter Lalor, a cricket writer for The Australian newspaper was on tour covering the Ashes when he bought the beer without asking for the cost until he had finished paying for it.

His jaw dropped when he saw that 61,400 euros had been withdrawn from his account, and he took to Twitter to explain his frustration when the sum of $AUS99,983.64 and a transaction fee of $2,499.59 depleted his funds.

Lalor took to Twitter when he asked the bar attendant to explain what had happened: “She checked, covered her mouth, started to giggle and refused to tell me, saying only there had been a mistake and she would fix it. She kept giggling, I told her it needed to be fixed and fixed right now. She ran to get her manager, who took the situation far more seriously and went about attempting to arrange a refund. She told me somebody would be in contact.”

Eventually, Lalor received a call back from his bank telling him that the transaction and transaction fee had been removed from his account, however the mistake had temporarily left “a massive hole” in his finances.

See this beer? That is the most expensive beer in history.
I paid $99,983.64 for it in the Malmaison Hotel, Manchester the other night.
Seriously.