‘Aegean Sea should be completely visible to Greek authorities 24/7’ 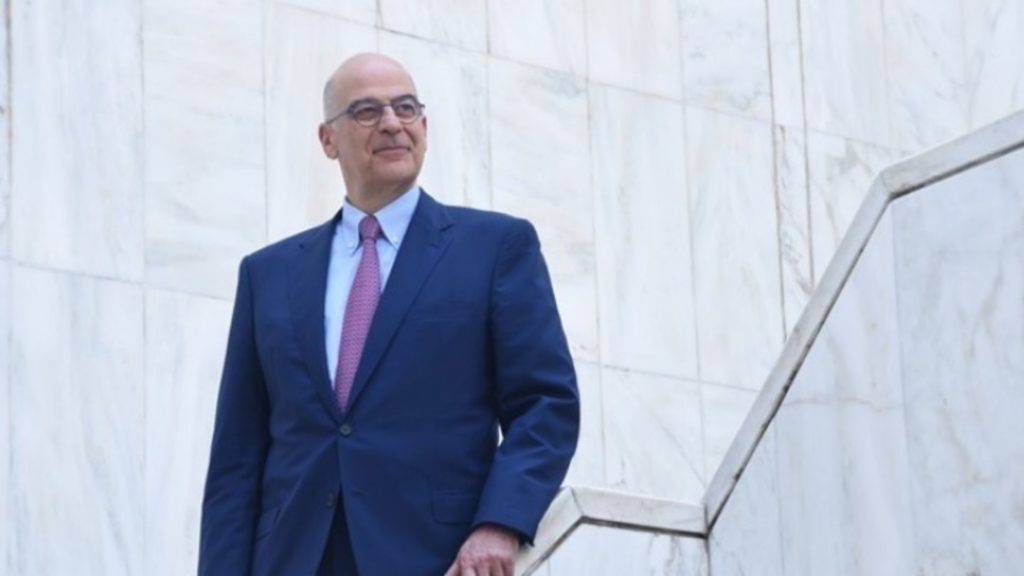 Greek Foreign Minister Nikos Dendias wants to be able to control movements in the Aegean Sea.

Foreign Affairs Minister Nikos Dendias sent a clear message to Turkey “to stop the provocations, to stop acting in disarray, to stop violating sovereign rights and the sovereignty of the Republic of Cyprus” so that “we can start a meaningful dialogue”, speaking on Real FM radio on Monday.

Commenting on a potential meeting between Greek Prime Minister Kyriakos Mitsotakis and Turkish President Recep Tayyip Erdogan at the UN General Assembly in New York, Mr Dendias said that the meeting “has not yet been finalised,” and clarified that this meeting should not be seen as a “pardon meeting” of Turkey’s attitude.

On the influx of migration to Greece, Dendias highlighted the government’s intention and actions towards “knowing what is happening in real time.”

Mr Dendias also referred to an older project he had prepared as defence minister in 2014 which concerns the interconnectivity of surveillance cameras in the northern Aegean region based on a study carried out by the National Technical University of Athens. He said the task “has been left behind all these years,” and added that “the Aegean is a sea that could be completely visible to the Greek authorities 24 hours per day” so that “we are able to warn Turkey and stop it.”

In this context, he criticized the former SYRIZA government’s perception, as he said, that the Aegean Sea cannot be policed effectively and called this “a wrong perception.”

He then said that “we are not talking about the sea, we are talking about the coasts of Asia Minor, directly across from Greek islands,” and because refugees are there in great numbers, Mr Dendias said, the “human traffickers are trying to have them cross over.”

Mr Dendias said that Greece has to be able to monitor the region “based on a set of cameras and other tools, so that we know, in real time, what is going on and not have hundreds of people suddenly arriving on the island of Lesvos on any given afternoon.”

He also referred to the non-state funding of a purchase of new high-speed boats, as requested by Prime Minister Kyriakos Mitsotakis.

Again referring to the actions of the previous SYRIZA government, the Minister of Foreign Affairs said it was characterized by an attitude of “resignation, not only from (the reality) of migration inflows but also from the management of these people within the Greek territory, to the extent that it put our country in an embarrassing position,” Mr Dendias concluded.