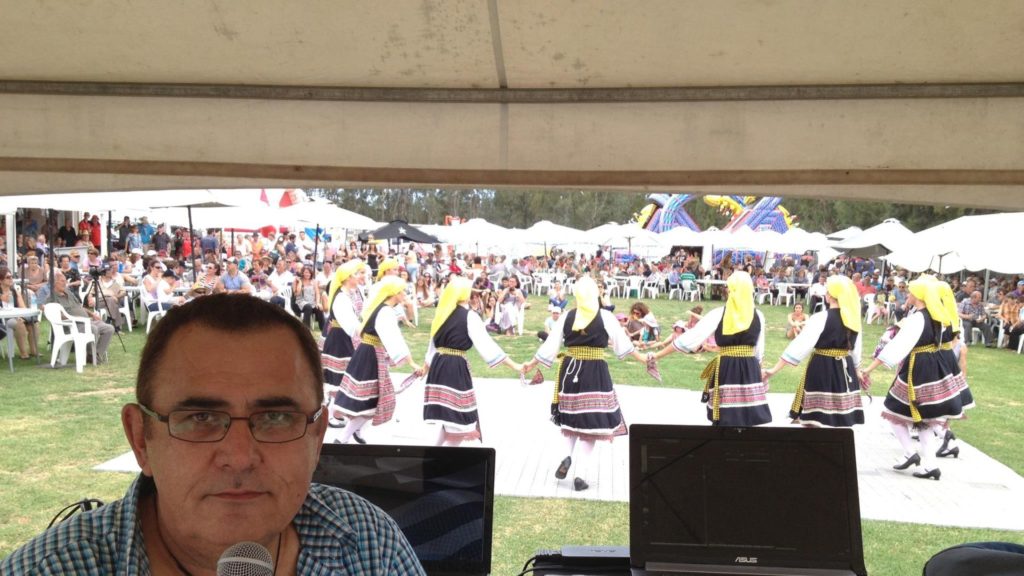 Tasos Galanis was a beloved presenter.

News of his death saddened the Greek community that had come to know Tasos from his uplifting personality and success on the airwaves, bringing joy to the diaspora with his music choices and larger-than-life personality.

Born in Vlochos, Karditsa. He left his village, aged 14, due to the difficult financial situation at the time. He came to Australia, while still a teenager, and married his beloved Rita.

He worked in factories, and even as an ice cream man, taking on a number of jobs to support his family.

He first began his radio career at ΗΧΩ FM a quarter of a century ago and went on to work at other stations, including 3XY. He particularly enjoyed playing music that entertained his listeners. He had a faithful audience and a number of die-hard fans, who would call to seek music requests or just express an opinion or have a chat.

Neos Kosmos would like to express our deepest condolences to his family and friends.