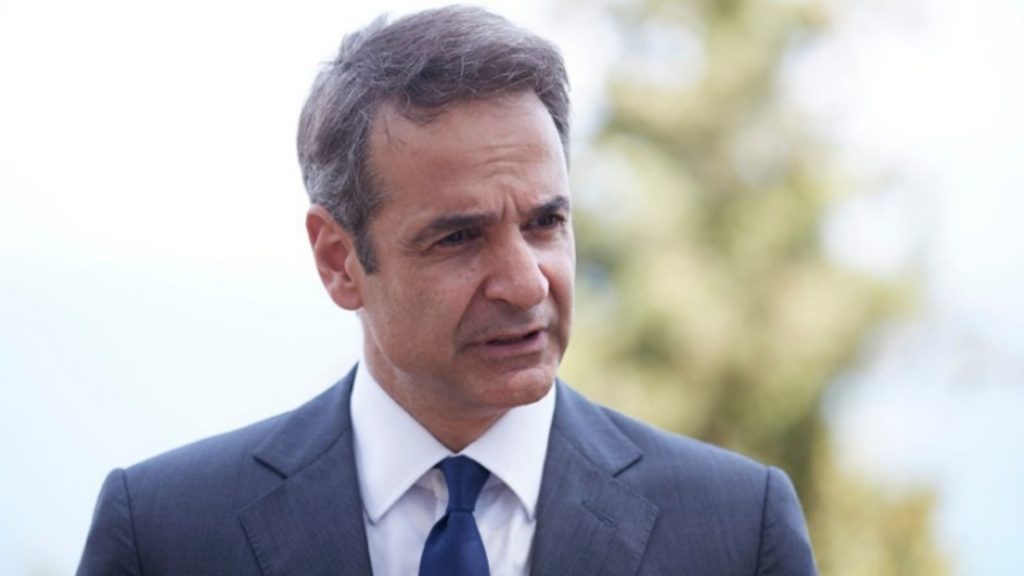 Greek PM Kyriakos Mitsotakis will meet with US President Donald Trump this month.

Greek Prime Minister Kyriakos Mitsotakis and US President Donald Trump will meet on 24 September on the sidelines of the UN General Assembly in Yew York.

Mr Mitsotakis is expected to meet with a number of heads of state on the sidelines of the assembly scheduled from 17-30 September. One of these, includes a meeting with Turkish President Recep Tayyip Erdogan on 25 September.

Greek Government Spokesman Stelios Petsas said that the meeting with Mr Erdogan will provide an opportunity for Greece to discuss Turkey’s aggressive attitude in the Aegean Sea and the Eastern Mediterranean. The two leaders will look at energy in the region, including Turkey’s activities off the coast of Cyprus.