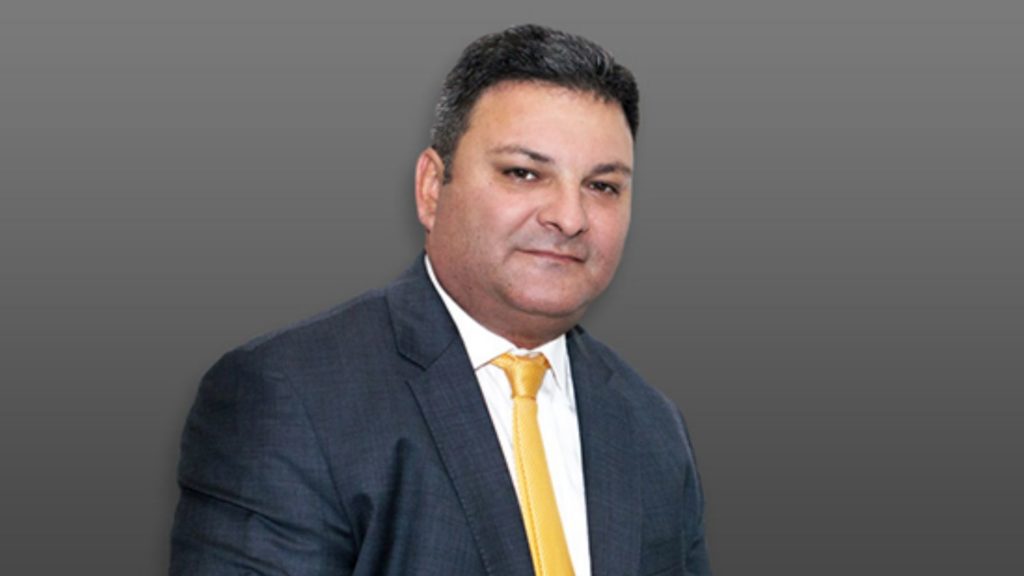 iSignthis founder and CEO John Karantzis is cooperating with authorities.

iSignthis founder and CEO John Karantzis, the target of questions posed by the corporate regulator and the stock exchange, said he welcomes the scrutiny and the opportunity to address any regulatory concerns.

The Fintech unicorn has come under scrutiny which Mr Karantzis states was “triggered by recent share price movements in the company”.

His shares were dramatically suspended from trading on Wednesday pending the outcome of the inquiries of the Australian Securities Exchange (ASX) and the Australian Securities and Investments Commission (ASIC). Mr Karantzis confirmed that the investigation of the regulatory bodies was triggered by recent share price movements that saw the company’s share price rise more than 10-fold from 14c to $1.765 last month.

The profits climbed to a $1.8 million market cap last month before they plunged by a whopping 34 per cent following a damning report by Ownership Matters, a shareholder advisory service. The report questioned the company’s success. Concerns were also signalled regarding the company’s governance and unclear share ownership structure. The report questioned how Red 5 Solutions, a British Virgin Islands entity, acquired its stock with Mr Karantzis clarifying that performance shares were transferred and given to directors, early stage investors and employees rather than have been issued to them.

Since 2018, following the money laundering accusations and collapse of Danish lender Københavns Andelskasse (KAB) – a cooperative with no branches and $66 million in deposits – iSignthis has been building its own payment network.

A joint media investigation by The Australian Financial Review and Danish business publication Børsen revealed that KAB received 26 alerts relating to foreign transfers in and out of the account of iSignthis eMoney. These unexplained alerts coincided with the end of the 2018 financial year where revenue milestones needed to be met.

The ASX consulted with ASIC before suspending the company from trading under Listing Rule 17.3 where the suspension is not made at the company’s behest.

The company will start trading again once the two bodies look “into a number of issues” concerning the performance of iSighnthis.

Mr Karantzis said he is open to the investigation. “The company welcomes any opportunity to address regulator queries, which are a normal part of operating in regulated markets and industries,” he said, adding that the company has been audited multiple times over the last year “without any material concerns arising”.