Daylight saving: Remember to move your clocks forward this weekend 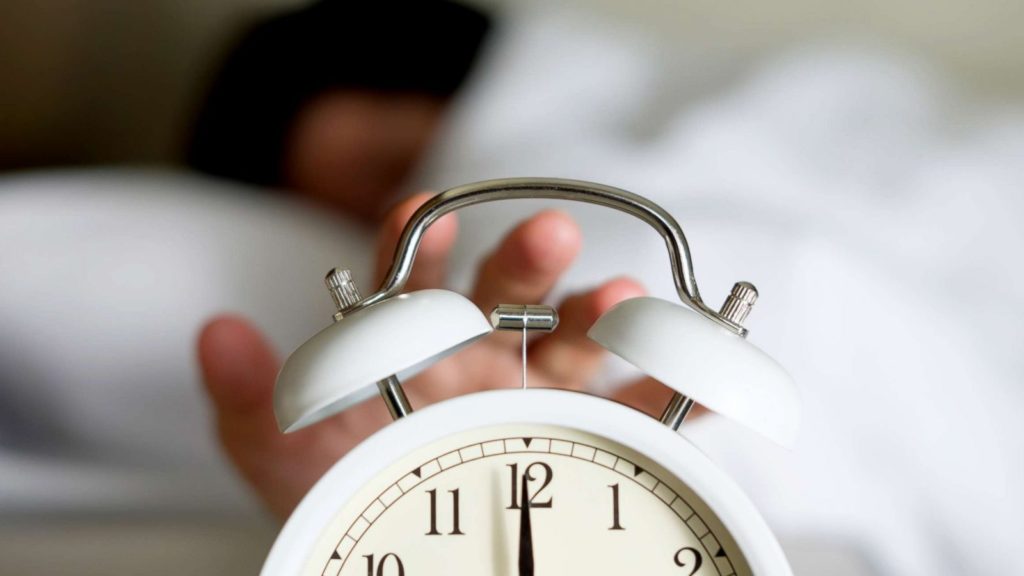 With warmer weather upon us, it means it is almost Daylight Saving Time (DST).

For those living in Victoria, New South Wales, South Australia, Tasmania and the ACT, this Saturday, 5 October, remember to move your clocks forward one hour before you go to sleep at night.

The time change officially comes into effect on Sunday, 6 October at 2.00 am. Queensland, Western Australia and the Northern Territory haven’t adopted the time difference.

Of course this means you will lose an hour of sleep, but for the extra hour of sunshine, it’s surely worth it.

The concept was first implemented in Canada in 1908, to make better use of sunlight, and has since been adopted in over 70 countries.

Australia first tried DST in 1916 during World War I. Though it wasn’t until decades later that it was formally introduced, first by Tasmania in 1968, followed by the other states in 1971.