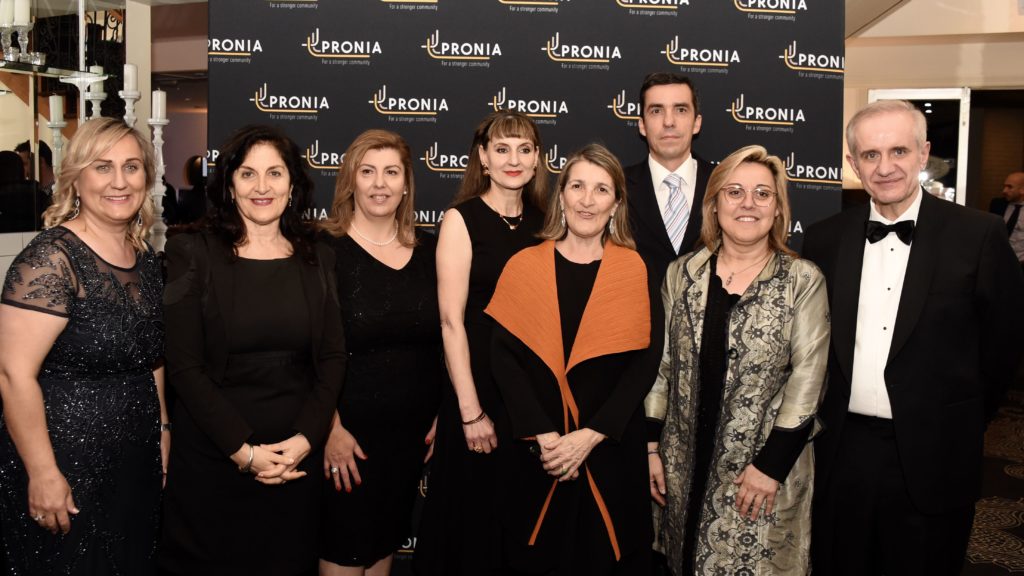 Hosted at L’Unica Reception in Parkville on Friday, it was a special night, giving the community organisation a chance to highlight its impressive achievements serving the Greek community since it was established in 1972.

Pronia President Ivy Fatouros-Mimilidis and CEO Tina Douvos-Stathopoulos gave inspirational speeches about the organisation’s accomplishments, its goals and the reasons for its existence going forward.

Among the official guests in attendance were the Hon Justice Emilios Kyrou, Consul General of Greece in Melbourne Dimitris Michalopoulos, Federal Labor MP Maria Vamvakinou, and ECCV Chairperson Cr Kris Pavlidis, amongst others. Master of ceremonies for the night was Andrew Paschalidis.

Money was raised thanks to generous donations, as well as through silent auctions on the night. 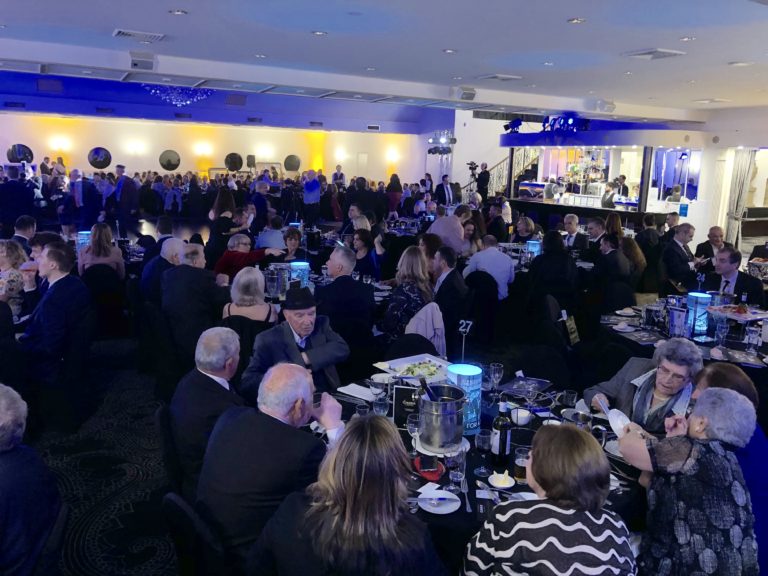 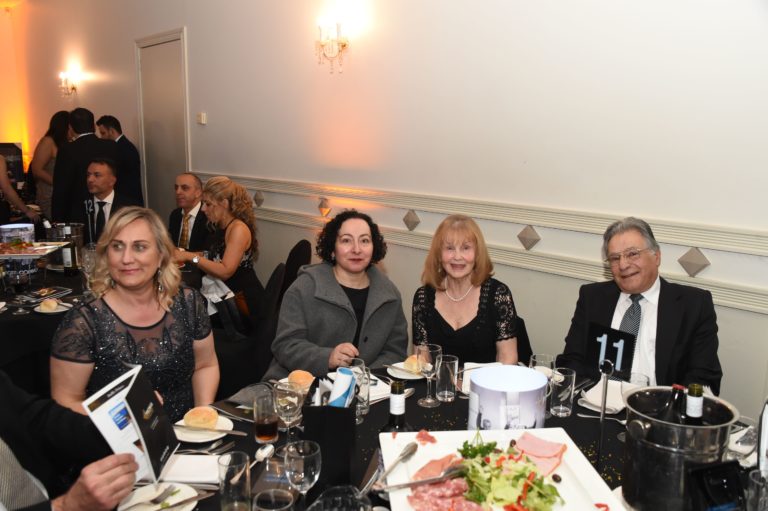