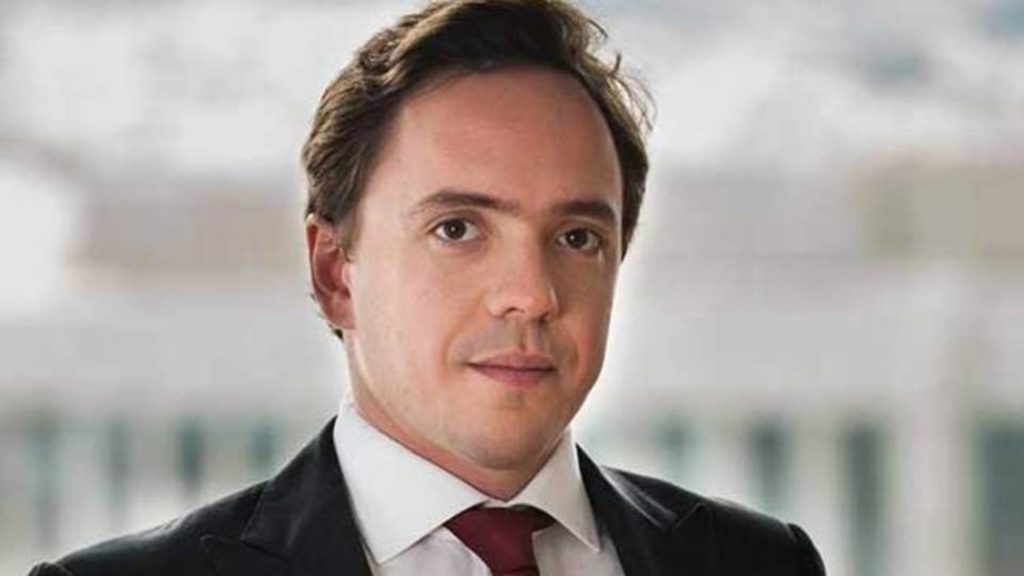 Terry Lee Christian, 36, pleaded guilty to selling drugs to Sokrates S. Kokkalis, the son of the Greek billionaire with the same name.

Kokkalis’ body was found in his hotel room at the Cleveland Marriott Downtown on 14 July from a drug overdose after being sold a mix of cocaine, heroin and fentanyl during his visit to the city in 2018.

Surveillance footage outside JACK Cleveland Casino on 13 July, 2018, showed Kokkalis taking the drugs from Christian. Tests also revealed Christian’s DNA on packaging materials found in the hotel room where Kokkalis’ died, whereas cellphone records also tied the defendant to the location where the drug deal was carried out.

Christian told the court that he believed the drugs sold to Kokkalis only contained cocaine, and not the other deadly opioids.

US Federal law mandates a term of 20 years in prison, however Christian was able to reach an agreement with the prosecutors where both sides will ask the judge to give him 15 years. Christian will be sentenced on 17 January and has been in the custody of the US Marshals Service since his arrest in October 2018.

The family released a statement through Ryan Stubenrauch, a Columbus attorney, which says: “While nothing can bring back Sokratis to his loved ones, the Kokkalis family is pleased to see that justice will be done.”

The deceased was in Cleveland for the summer meeting of the National Council of Legislators from Gaming States. He worked for Intralot’s business development department, a subsidiary of the family’s Greek telecommunications giant, Intracom.

He also served as vice president of the Greek soccer team Olympiacos for which his father was the chairman.