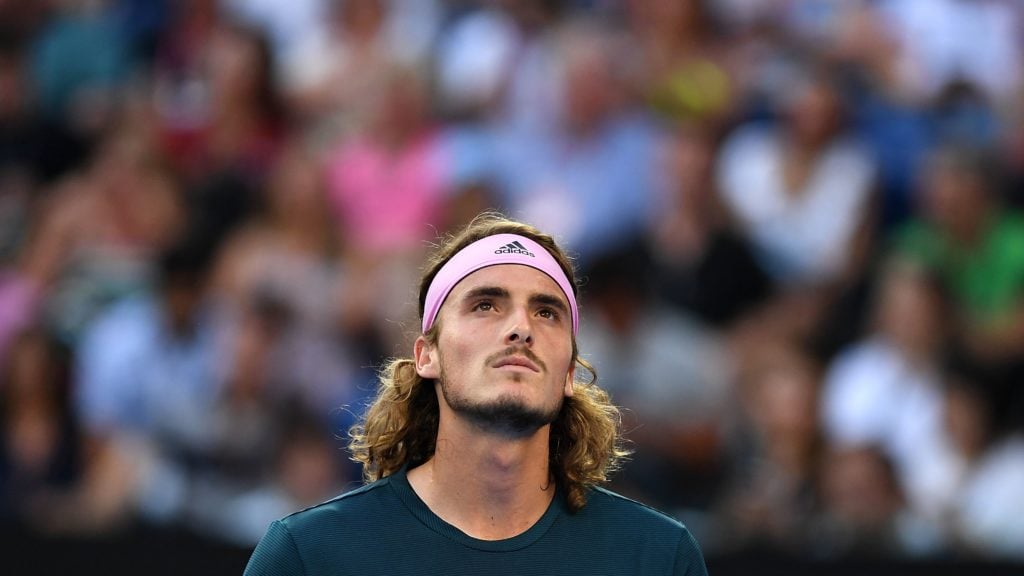 His spot was sealed in the season-ending tournament in London after Daniil Medvedev’s victory over Fabio Fognini with the result of 6-3, 7-6 (7-4).

The sixth seed defeated the world number one at the Rogers Cup last year and gained revenge for a defeat in their second meeting in Madrid this year. In 2019, Tsitsipas has also managed to beat Roger Federer and Rafael Nadal.

It is the first time that all four Shanghai semi-finalists are under the age of 24. This has not been the case since a Masters Event 20 years ago in Hamburg.