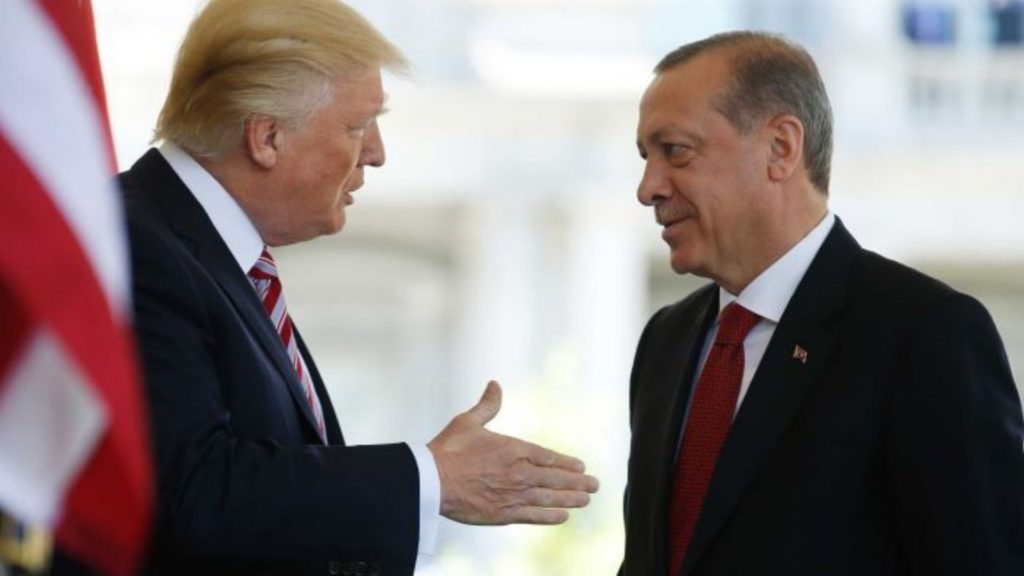 US President Donald Trump warned that he could destroy Turkey’s economy if the situation in Syria is not contained in an unusual letter circulating the internet that is so unconventional that the press had to check it was actually real.

The tone of the letter is colloquial and in the customary style of President Trump. In the letter, dated 9 October, he tells Turkish President Recep Tayyip Erdogan to not “be a tough guy” and also states: “Let’s work out a good deal” and “Don’t be a fool!”

The letter, written days after the 6 October telephone conversation that resulted in the US pulling out of the area, makes a number of statements that give insight into the US President’s personality and views.

President Trump states that the Turkish offensive into Syria “has nothing to do with us”, he states that Kurds are “not angels” while also suggesting that they are willing to “make concessions that they never would have made in the past.”

The letter was first reported by Fox Business.