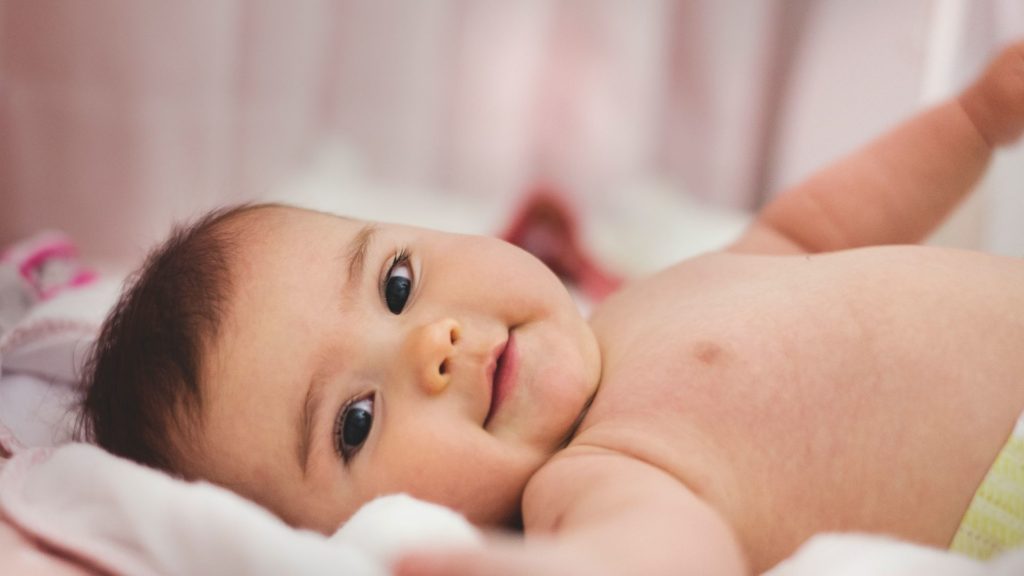 Recent data released by Eurostat has revealed that Greece has the lowest number of babies born outside of the marriage among all other countries in the EU.

The data revealed that nine out of 10 babies in 2017 were born to parents who were married, highlighting that traditional values are still important among the general population.

It’s a similar situation in Cyprus, which was ranked third last, followed by Croatia.

Meanwhile it’s no secret that Greeks have been having less children since the onset of the financial crisis.