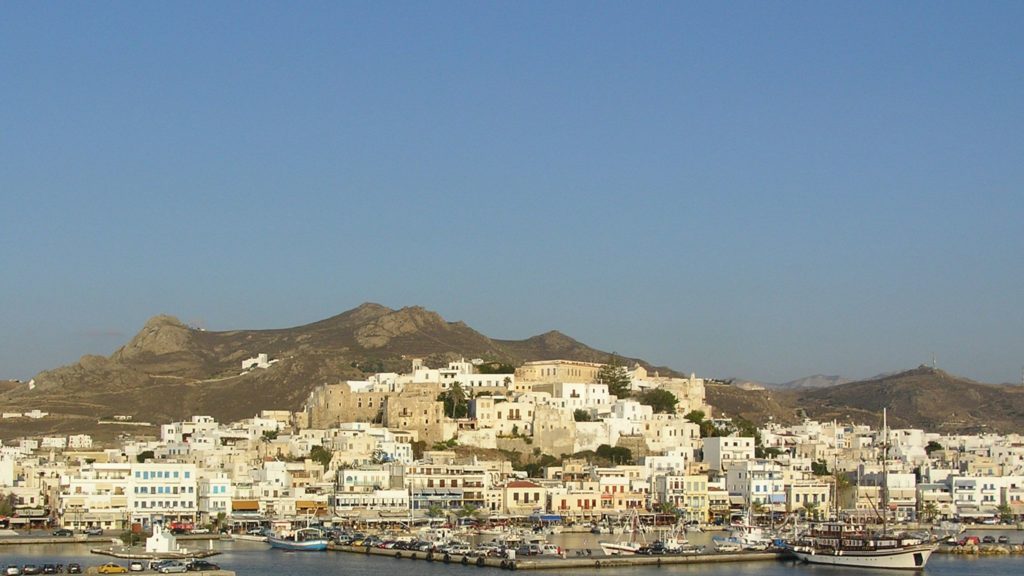 According to new scientific evidence acquired as part of the Stelida Naxos Archaeological Project, Naxos island was inhabited by Neanderthals and earlier humans up to at least 200,000 years ago.

The Stelida Naxos Archaeological project, launched in 2013, is one of the largest ongoing collaborations of its kind involving researchers and scholars from around the world.

The Cycladic island, appears to have been inhabited tens of thousands of years prior to the previously recorded findings, an international research team led by scientists from McMaster University confirms.

The new findings uncovered in a prehistoric quarry are now challenging the known theories on Stone Age migration throughout Europe; historians and archaeologists to this date believed the Aegean Sea to be impassable to Neanderthals and early hominids and believed Mediterranean islands only have been settled for about 9,000 years.

ALSO READ: Skeletons uncovered near lake in India believed to belong to Greeks

“Until recently, this part of the world was seen as irrelevant to early human studies, but the results force us to completely rethink the history of the Mediterranean islands,” stressed lead author and associate anthropology professor Tristan Carter in a university release.

Carter undertook the project together with Dimitris Athanasoulis, head of archaeology at the Cycladic Ephorate of Antiquities within the Greek Ministry of Culture.

The Aegean basin was, in fact, accessible much earlier than believed attracting early humans due to its great conditions and abundance in food and freshwater.

Contrary to what was believed, in prehistoric times the water lever was much lower allowing populations to walk through continents now divided by oceans; walking to Stelida whould be an alternative migration route connecting Europe and Africa.

“In entering this region the pre-Neanderthal populations would have been faced with a new and challenging environment, with different animals, plants and diseases, all requiring new adaptive strategies,” Carter explained.