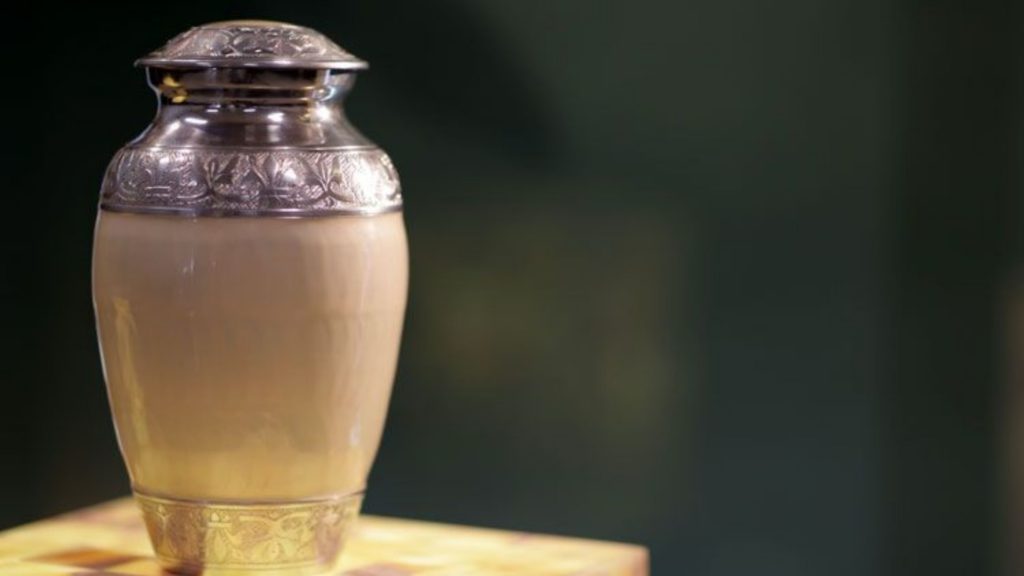 Greek Orthodox priests of Thebes and Livadia, central Greece, said that they would refuse to perform funeral services for people who were cremated. They reasoned that the practice goes against the Christian belief in resurrection of the body and the second coming.

“We will not bury those who are cremated,” they said in a written statement. “The Church does not accept the incineration of the body for its members.”

The clerics released a message on Tuesday which states that the choice of cremation “indicates a lack of faith and hope as it means the complete annihilation and obliteration of man.”

In their joint statement, the priests state that “the burial of the dead human body in earth presupposes and implies faith in the Resurrection of the Dead at the Second Coming and signifies the hope and eschatological expectation of the life of the future century.

“The Church does not accept the incineration of the body for its members, for this is a temple of the Holy Spirit, an element of the image of the fallen man in the likeness of God and surrounds it with respect and honour as an expression of love to its anointed member and as a manifestation of faith in the resurrection shared by all. It is inconceivable for an Orthodox Christian to deny burial and opt for incineration.”