Do you know who I am?

The years and years of notes, eventuated as the book Do You Know Who I Am? 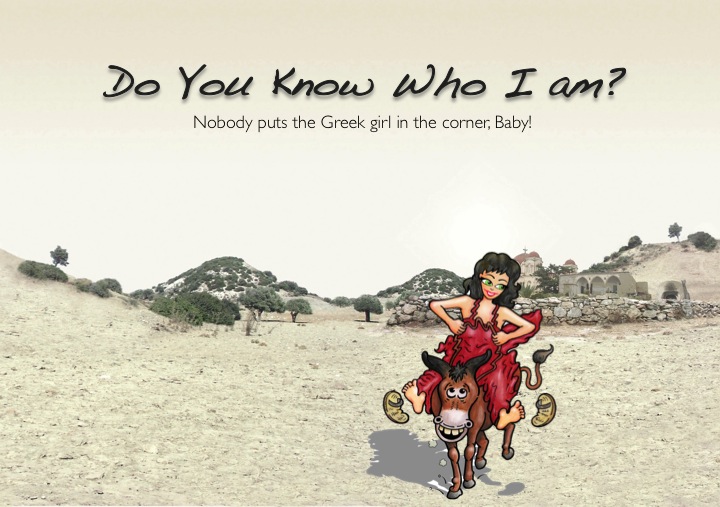 As the daughter of Greek Cypriot parents, author Adrianne Roy would jot notes about what it was like for first generations living in England; identity struggle, dramatic events and the search for independence in what she coins a “man’s world”.

The years and years of notes, eventuated as the book Do You Know Who I Am? “The book is about the journey of that generation of Cypriots who left their sun-baked rural villages of Cyprus in the ’40s and ’50s and sailed for England hoping for a better life and found themselves in smoggy cramped post-war London with its newfound language barriers and culture clashes. It is a comedy, but with dramatic undertones which shows how those Cypriots slowly became anglicised. It is both historic and nostalgic.”

The book has already been optioned by an English film production company to turn it into an international feature film. The screenplay is currently under commission and the producers expect the script to be ready by the end of this year. “I want to put our island on the world map,” says the author. “I want the world to see our peoples journey and how inspirational they are.

It was a daunting prospect for those who uprooted from their homeland to seek a better life in a far away country with no money in their pocket, no education and no language and surviving against the odds through hardship. “In times where there were no conveniences or technology they got on with it with humour and never complained.” Humour is a large part of the book, as is the journey of the migrant.

“It was the humour that kept that generation of English Cypriots going through very hard times,” she explains. “You can hide sorrow and hardship behind humour and this is the essence of my book. The title also has a double meaning : many Cypriots use that phrase as a form of egoistic humour but underneath it hides the sadness of living a double life not knowing whether you are Cypriot or English.”

Adrianne has already started on her second book and has well and truly given up her career in law, which she has been working in for over 15 years. “To me, writing is my fulfilment in life. Like some people have hobbies for example the gym, sports, gardening; for me writing is my hobby. It is my pleasure and my therapy.”

To purchase Do You Know Who I Am? go to amazon.co.uk