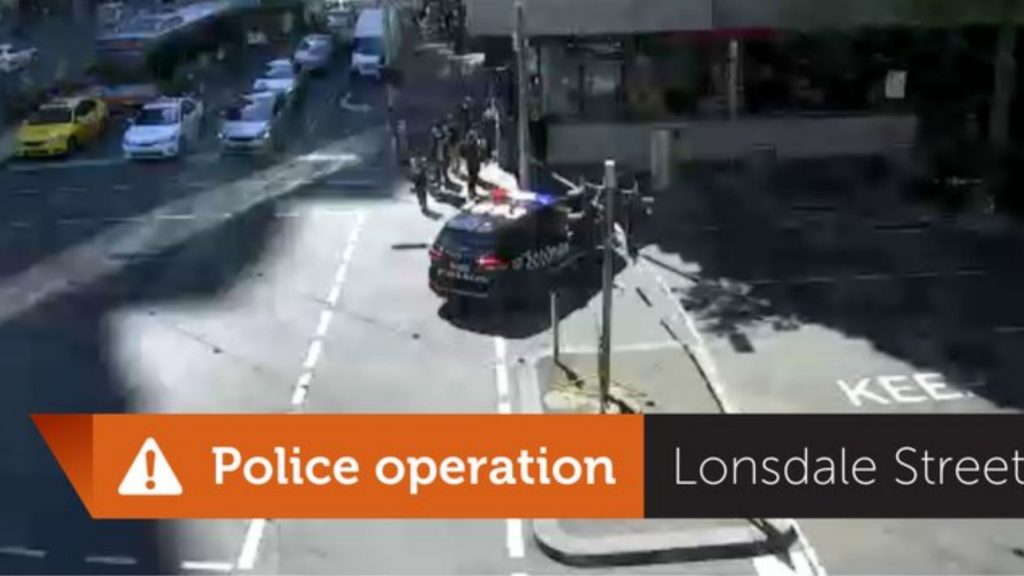 A main street in Melbourne’s CBD was shut down on Wednesday, as the bomb squad conducted a police operation.

Police were called to Lonsdale St just before 2.00 pm.

Greek Community of Melbourne General Secretary, Costas Markou told Neos Kosmos that the Greek quarter of Lonsdale Street was unaffected, with the street being closed between Cohen Place and Exhibition Street.

However one Twitter user said she was evacuated from a building she was in on Lonsdale Street, and traffic was blocked in both directions between Lonsdale and Little Lonsdale Streets, including the Greek quarter.

Lonsdale Street in the Melbourne CBD is closed between Russell and Exhibition streets, due to a @VictoriaPolice operation. If you're trying to cross the city, use Collins, Bourke or La Trobe streets instead. The road will open as soon as investigations are complete. #victraffic pic.twitter.com/VUzSlBTb7y

Police units were deployed to Russell Street to conduct ‘safety checks’ in the QV Building after a suspicious object was found.

Images from the scene published by Nine News appeared to show a bomb disposal unit assessing a small black suitcase from which police reportedly recovered electrical items. At 3.00 pm the Bomb Response Unit was still conducting operations which were done and dusted by 4.00 pm.

“Police have concluded their safety check and no issues were found,” Victoria Police said in a statement.