Vale John Bellesis, Fronditha Care loses one of its tireless directors and volunteers 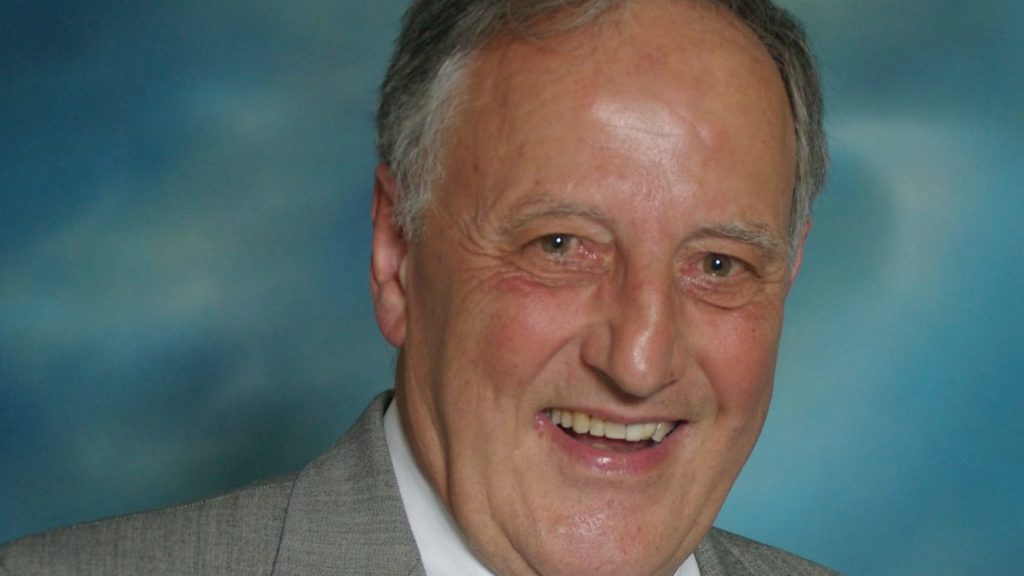 Fronditha Care is saddened to lose of one its tireless directors and volunteers, John Bellesis.

Born in Rehia in Sparta, Greece; John spent his childhood years in Athens, before migrating to Australia in the 1950s.

Initially settling in Brisbane, John moved to Melbourne to work in his brother’s business in the early part of the 1960s.

He quickly established himself in the local Greek community by becoming one of the first people to set up the football club Heidelberg ‘Hercules’ United.

In 1993, John continued his community work and became a board director of Fronditha Care.

“John believed in Fronditha Care fervently, and it was evident at each board meeting,” Former President of Fronditha Care, George Demetriou said.

Outside of his director role, John was also a friendly face to the residents of Fronditha Care. Many would remember him as the Clayton South nursing home bus driver, taking the elderly out every week for unique excursions.

John retired from his volunteer duties at Fronditha Care in 2013, but remained a staunch advocate for the organisation and the plight of elderly Greek Australians.

Fronditha Care is honoured that John chose to donate more than 20 years of service to the organisation and the community.

His legacy will live on. Rest in peace John.