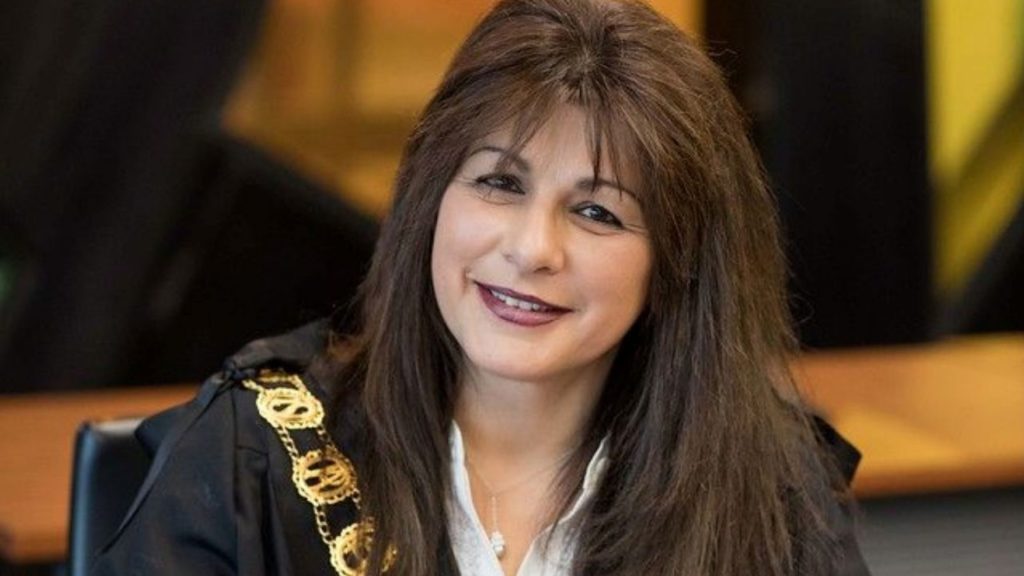 Greek Australian Georgina Papafotiou will be leading the municipality of Brimbank for the next 12 months, after being elected by her fellow Councillors, during a Special Council Meeting on 6 November.

“It is my absolute honour and privilege to have been elected the first Greek- Australian Mayor of Brimbank City Council for the next 12 months,” Cr Papafotiou told Neos Kosmos.

Cr Papafotiou is taking over from outgoing Mayor Cr Lucinda Congreve, who she thanked for her hard work over the past year.

This is Cr Papafotiou’s first term in Council, having also served as a Deputy Mayor in the first year of her term, 2016-7.

“I follow my father’s interests who for several decades was involved with Greek communities.

“I thank my family and the community who strongly encouraged and supported me in taking on this role as Councillor,” Cr Papafotiou said.

It is worth noting that Brimbank’s CEO, Helen Morrissey (nee Ouliaris), is also of Hellenic background, meaning there will now be two Greek women overseeing a municipality of over 200,000 residents!