Cyprus tightens up to revoke golden passports of wrongdoers 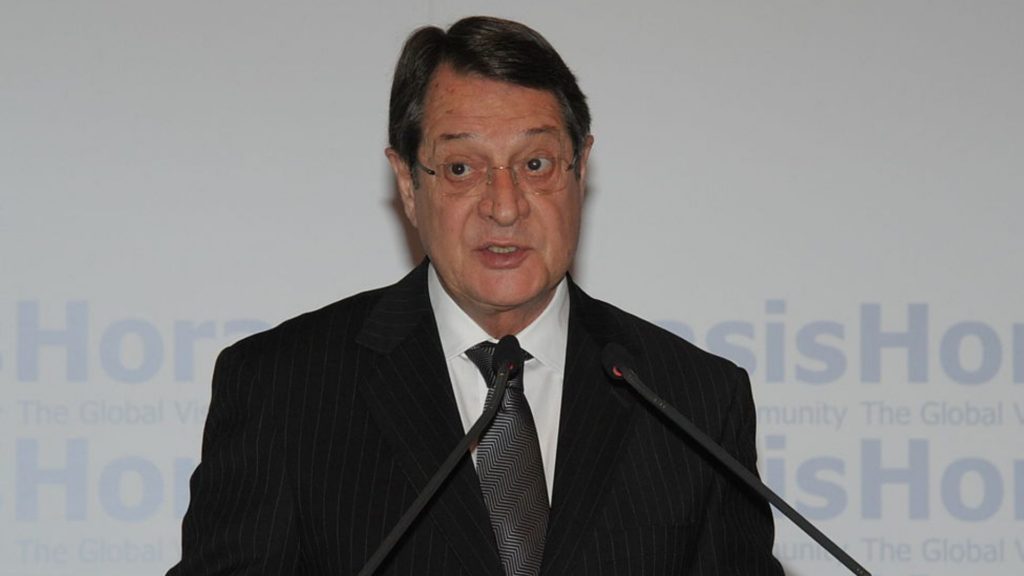 The president of Cyprus, Nicos Anastasiades, has pledged to revoke the passports that were mistakenly issued to rich foreigners who have been found to have committed any wrongdoing.

According to Associated Press, Mr Anastasiades admitted that errors were made in the issuing of the “golden passports” under an earlier, less stringent investment program that was introduced in 2013.

The passports will be revoked should investigations that are under way show that the investors had breached the country’s eligibility rules.

The president said on Monday that there were between 10 and 15 cases where the original vetting process had failed to properly identify ineligible investors.

A government spokesman, Prodromos Prodromou, said that about 4,000 golden passports were issued since the program started following the financial crisis which affected the island nation in 2013.

READ MORE: Cyprus questions why state gift to Thatcher is on sale at Christie’s