Villareal go Down Under! 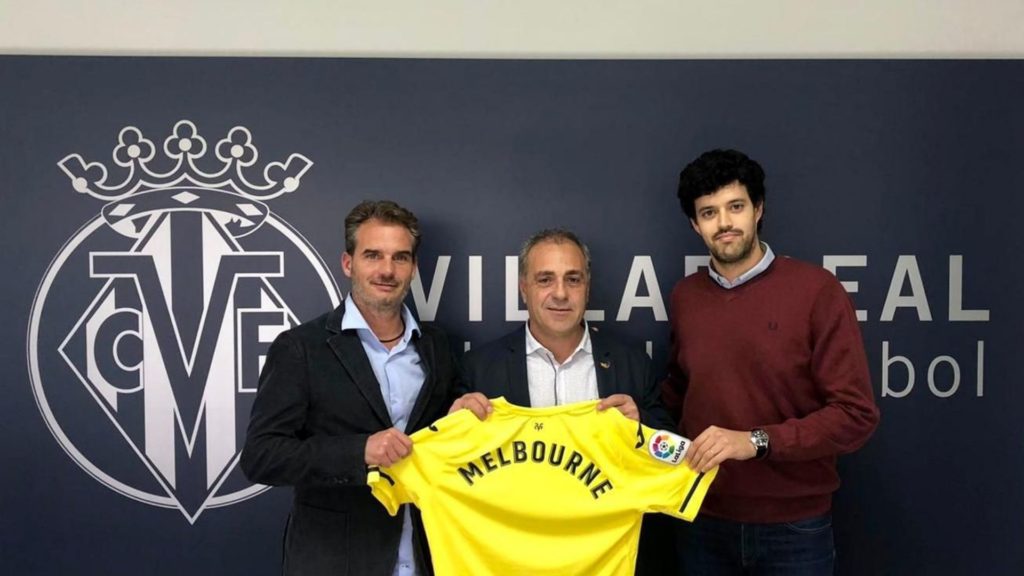 The Spanish football club Villareal will be participating in next season’s NPL.

This new team, officially called Villareal Melbourne, will start from the fourth and final category of the football competition.

This idea has been the brain-child of local businessperson Minos Paterakis who spent part of his life in Spain and has seen for himself the level of professionalism applied by the Villareal youth academy.

The club will be using the facilities in Monash, with over 200 kids already looking to try out for the team and hopefully qualify for a position within the high-profile Spanish academies.

The Villareal Melbourne Academy will provide young players with an overall unique experience that will help them better their skills both on and off the field.

Many professional coaches from Spain will be on hand to ensure that kids will receive all the necessary treatment as they take their early steps into adulthood, and even if they don’t make it into the world of professional football, they will still walk away as better people.

As Mr Paterakis stated, this will be the first Spanish football academy in Australia and its sole purpose will be the development of young players through the Villareal program, one of the most well known in all of Europe.

Earlier in October, the club’s April training program was concluded with ten kids emerging as best from within their age group. Among them was 10-year-old Andreas Pothitos of Greek descent.