A Greek Australian behind $100m redevelopment plan for Perth’s mall

Kardinya Park Shopping Centre, under Con Berbatis’ vision, is set to become a new town centre for the suburb, with retail spaces covering 26,000 m², entertainment and recreational facilities and even a multi-residential component 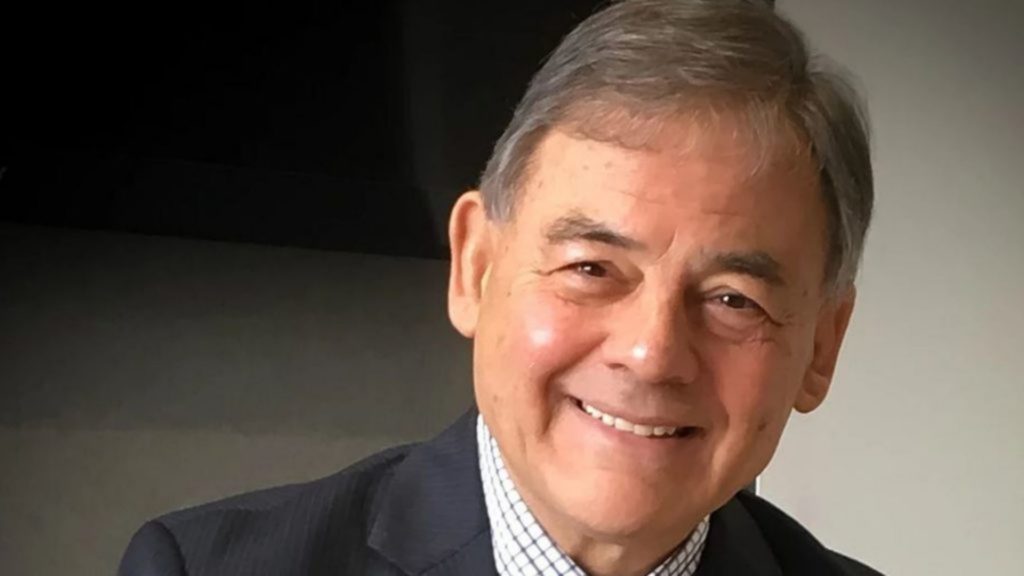 An investment, promising to change the face of Kardinya suburb in the city of Melville, Perth, is underway, spearheaded by Greek-Australian businessman Con Berbatis.

The $100 million – plus plan aims to establish a new town centre for the area comprised of retail shops covering 26,000 m², recreational facilities and potentially even a multi-residential component.

Berbatis’ vision is to create a “new generation shopping centre”, inspired by recently built malls on Australia’s east coast and in the US.

In its current state, the shopping centre already has around 13,000 m² of retail space, which is expected to double, with provisions as well for entertainment facilities including a cinema, a swimming pool, and a rock-climbing space. A food and beverage dedicated precinct is considered a given.

“A lot of things have happened to retail, and of course the big development has been the emergence of online shopping,” Berbatis told local media outlet Business News.

“Shopping centres these days need to adopt a number of models, what you have got to do is slip into things that aren’t so available on the internet. Food and beverage is an obvious one.”

Importantly, the Greek Australian businessman says, there needs to be a shift towards making shopping centres more family and community oriented.

The exact format and ‘contents’ of the redevelopment will be finalised at a later stage, with concept plans having recently been submitted to the city of Melville design review panel for consideration.

Prior to the formal application expected to be lodged in the upcoming month, the project team will seek input from the local community on specific redevelopment aspects.

Meanwhile, an apartments’ or otherwise residential component is not off the table.

“We knew about three or four years ago that the centre had residential potential,” he said not excluding the possibility of engaging with other developers or even the aged care sector.

Conditions seem to be favourable for the venture, according to Berbatis, with the city council appearing encouraging and local demand evident, as nearby Murdoch University and the Fiona Stanley Hospital complex employ several thousands of staff that the centre would be looking to cater for.