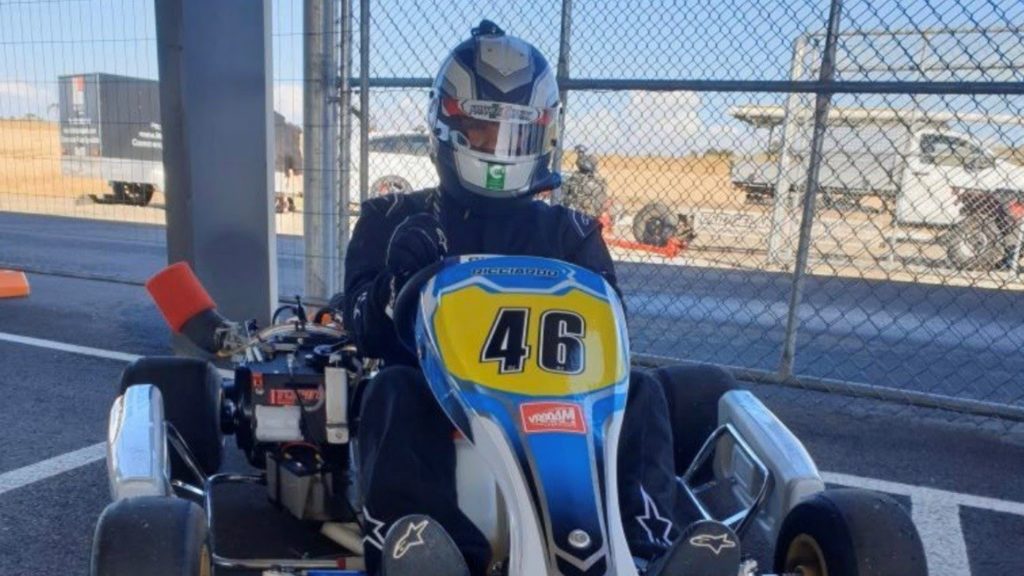 Australian Porsche racer Aaron Zerefos has signed with leading American kart team, Birel Art for the 23rd running of the SKUSA SuperNationals, to be held in the carpark of Rio Casino in Las Vegas on 22-24 November.

Zerefos will drive the brand-new, 2020-model Birel X30 chassis in the event, which is recognised as America’s largest and most prestigious race meeting, and has historically attracted some of the most famous names in international motorsport, such as Lewis Hamilton and Michael Schumacher.

“The Vegas race has been on my radar since I attended as a spectator a few years ago,” Zerefos said.

“I’ve been karting for the last few years as a way of training and having fun with the boys; Michael Patrizi from the Patrizicorse team has been managing my karting program, and he encouraged me to do the SuperNationals – it’s a well-promoted event, and has TV coverage on CBS Sports.

“I’m looking forward to catching up with some teams in America, including some Indycar teams, and starting to plan my 2020 racing season, which will hopefully begin with the Bathurst 12 Hour in February.”

In preparation for his SuperNationals debut, Zerefos has been testing at Queensland, and also competed in a kart race at The Bend, where he was a podium contender in the final before a mechanical issue ruled him out of contention. Zerefos will travel to America next Monday, 18 November.

“We will go over there, give it our best shot and proudly represent Australia,” he said.

“Being such a big event, there will be a bit of pressure, but I’ll just be treating it like every other race weekend.”