National Marine Park of Alonissos, a gem of biodiversity 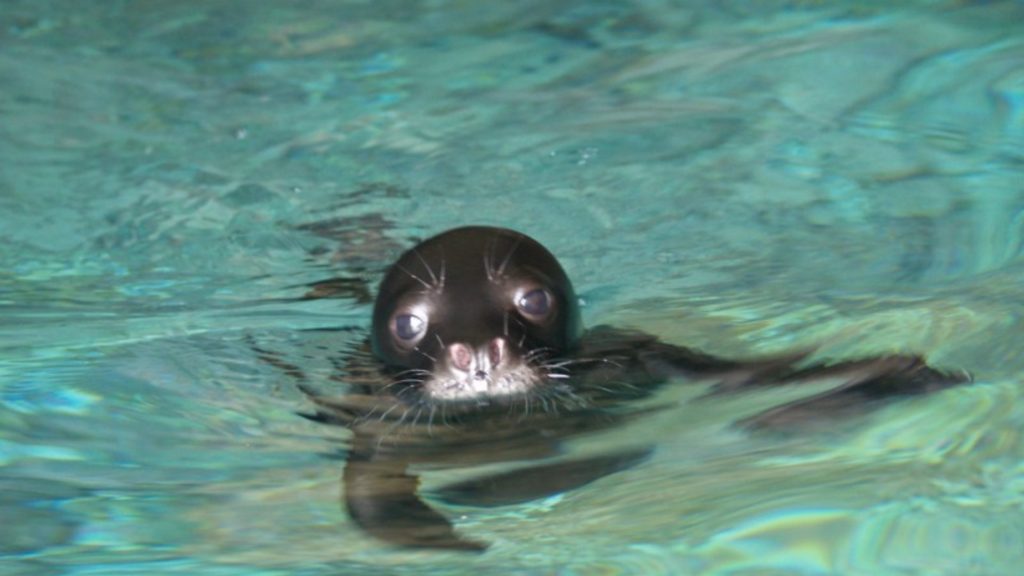 The National Marine Park of Alonissos Northern Sporades was the first marine park established in Greece, and remains one of the largest marine protected areas (MPAs) in Europe. It is a site of special interest due to its environmental but also cultural value, and is home to many endangered species of both flora and fauna, including the Mediterranean monk seal.

In recent years, the Management Authority of the National Marine Park of Alonissos and Northern Sporades (NMPANS) has found a valuable ally in the effort to safeguard the biodiversity of this natural reserve: the Greek non-profit organisation Thalassa Foundation, with the cooperation of the Hellenic Society for the Study and protection of the Monk Seal (MOm) are offering valuable support to the team in charge of the park’s management, and the ensuing results are already very encouraging.

History of the park

The efforts to protect the area’s rich plant and animal life began in the 1970s, and the site was eventually designated a National Marine Park by presidential decree in 1992. The management framework for the site was established in 2003 by Joint Ministerial Decision, which appointed a Management Authority with a 10-member Board of Directors where national, regional and local authorities as well as local professional associations and NGOs are represented.

NMPANS is included in the Natura 2000 network. It has been confirmed as a Site of Community Importance (SCI) in 2006 (proposed in 1996) and designated as a Special Area of Conservation (SAC) in 2011 (national legal reference: Law 3937/29-3-11 [OJ 60 A]). The park is also a member of the Network of Marine Protected Areas in the Mediterranean (MedPAN).

The island of Alonissos is hilly, with its southern part spread with pine forests and its northern part covered mainly by shrubland. Agriculture, cattle-raising and fishing are the main sources of income for locals, while tourism has also been on the rise in recent years. Other islands of the area include Peristera, Kyra Panagia, Skantzoura, Gioura, Psathoura and Piperi.

The park encompasses both terrestrial and marine areas that form an ecosystem of great biodiversity. The legislation governing its management aims at protecting rare species and their natural habitats, as well as the cultural heritage of the area, and promoting development based on the sustainable management of the area’s natural resources.

Significance of the site

The site represents a complex of terrestrial and marine habitats that is unique in the Mediterranean. It contains a variety of vegetation types -especially marine priority habitat types of excellent representativity- and of flora and fauna species, among which many are endemic, rare, or protected, and some are at their southern- or northern-most limits of distribution.

NMPANS is among the largest marine protected areas (MPAs) in Europe, covering 2491.51 km²; it is divided into two zones, A & B. Zone A (divided into nine sub-zones) is designated a Special Protection Area (SPA), conferring protection against any project which is likely to have significant adverse impacts on the integrity of natural habitats and the conservation of the site’s fauna and flora. Zone B encompasses the populated areas of the park, where most human activities are allowed, with certain restrictions and under surveillance by the Management Authority of NMPANS.

The site is considered to be of great ecological quality and importance; the numerous caves with beaches formed at the sea cliffs of the islands constitute ideal shelters for the Monk seal population, which is estimated to be the most important in the Mediterranean. The island of Piperi, which forms the core area of the park, is the most important breeding area for the Monk seal, and an important nature reserve for many raptors, as well as rare plant species, pine forests, kermes oaks etc. Piperi is a designated Natural Monument of Greece, and is protected by the Barcelona Convention.

A Monk Seal Rehabilitation Centre run by MOm operates on Alonissos. Several other rare, endangered or threatened species are found in the area, while is also an important site for species breeding on coastal cliffs, for migratory waders, raptors and passerines. The entire marine area of the site, particularly east of Alonnisos, is used by Cory’s and Yelkouan Shearwaters for feeding and resting. The island of Skantzoura, along with its neighbouring isles, Strogilo and Polemica, is an important nature reserve of seagulls and Eleonora’s falcons, while the island of Gioura is host to Capra aegagrus dorcas, an isolated population that lives there exclusively.

Besides the scientific and educational interest of both the marine and the terrestrial area, the site also presents a great archaeological interest with relicts covering the prehistorical, the classical, and the byzantine ages (cave findings, shipwrecks, old monasteries, and churches). One of the most interesting archaeological sites the Peristera Shipwreck, a merchant ship of the Classical period (5th century BC) considered to be one of the largest of that era. It is estimated that it was able to carry three to four thousand amphorae, which were one of the main trade products in antiquity. More than four thousand amphorae and other artefacts are spread over an area of 300 square meters (22-33 metres depth), which is why the site is set to become an underwater museum.

Thalassa Foundation is a non-profit environmental organisation established in 2013, promoting conservation and sustainability of the Mediterranean, especially in the area of Greece. In recent years, the foundation, in collaboration with the Hellenic Society for the Study and protection of the Monk Seal (MOm) and the Management Authority of the NMPANS, has supported a number of conservation actions for the protection and the scientific monitoring of the local natural environment of the area.

The foundation has conceded an 850m2 lot to MOm for the creation of a fully equipped environmental centre on the island of Alonissos. In 2015-2016, “Thalassa” supported several initiatives to tackle plastics pollution, starting with Alonissos which set out to become the first plastic-bag-free island though the “Plastic Bag Free Alonissos” project, implemented by MOm and the NGO Mediterranean SOS Network.

In 2017, Thalassa is co-funded the project of the scientific monitoring and recording of key parameters of the local marine ecosystem and more specifically: the mapping of Posidonia oceanica, the assessment of fish stocks and the quality of sea-water, through a number of chemical and biological indicators. MOm was the coordinator of the project while the study of fish stocks and sea water was undertaken by researchers of the Aristotle University of Thessaloniki under the supervision of Dr. Thanasis Tsikliras and Dr. Dimitra Bobori, respectively.

One of the most important aids provided by Thalassa Foundation to the park’s Management Authority was the donation of two speedboats (including a fuel budget) along with specilalised staff, something which has greatly contributed to the monitoring the park by the NMPANS authority and the coast guard. Thanks to the donation, there have been more patrols against illegal fishing and other activities forbidden in the area.

The initiative further includes raising awareness among local fishermen regarding the risks and dangers of overfishing, illegal and uncontrolled fishing, in violation of the existing rules regulations. The results of this initiative have been very encouraging and have indeed succeeded in sensitising professionals, who now seem committed to turning to sustainable fishing practices and to contribute to the conservation of the Park.

Recently, Thalassa Foundation co-hosted, along with the Management Body of NMPANS, a meeting of the representatives of Management Bodies from nine Marine Protected Areas, which took place in Alonissos on 30 September-1 October 2019. The meeting concluded successfully, with the participants agreeing on conclusions/proposals with regards to the management of the MPAs and the sustainability of the fisheries in these areas; they also decided to create a Network of Managers of the Hellenic Marine Protected Areas, which will support their work and enhance their networking and communication.