Athens real estate an increasingly attractive investment for buyers in 2020 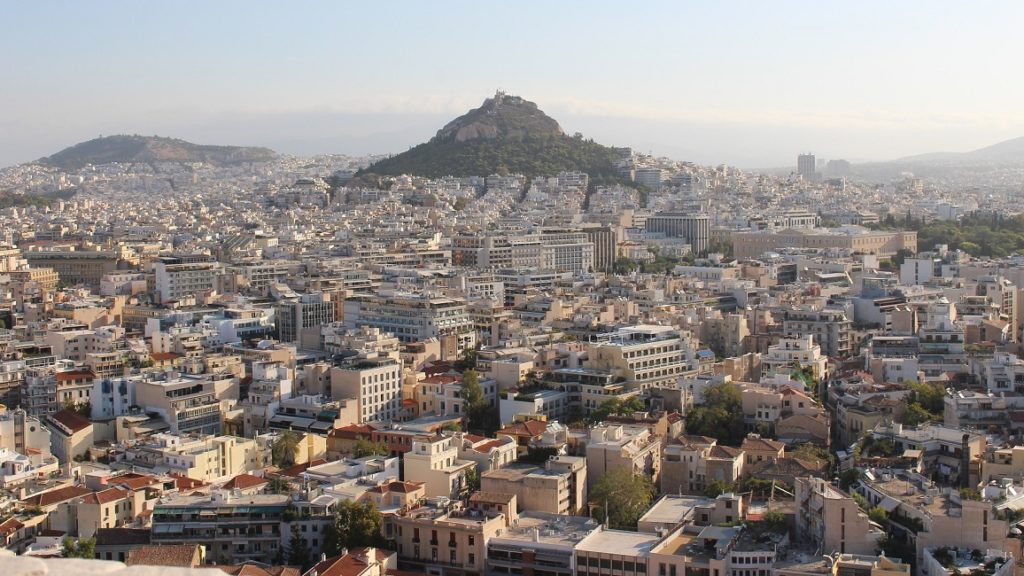 As the Greek economy continues to strengthen, so too does the country’s property market.

According to the recently released Emerging Trends in Real Estate Europe 2020 report, next year property in Athens will continue to grow as an attractive investment option thanks to the increase in value and prospects to charge higher rents.

However the report’s findings were not all positive.

According to analysts, it is mainly local players in the property market that are optimistic. When it came to the majority of European and global players, they didn’t rate Athens highly, believed to be due to the smaller scale and lack of liquidity. Lending from international banks is lagging, and debt in Greece is currently more expensive in comparison to other cities in Europe.

Meanwhile with many properties having been converted into hotels and holiday rental flats, there was concern among some interviewees about Turkey’s comeback as a tourist destination, with the possibility of taking away foot traffic from Greece.

“Greece’s market appears to be saturated, and most sellers’ asking prices are at high levels, assuming similar growth to the last two years,” a report respondent said.

When asked to score 31 cities on overall prospects, the majority of the 900 investors, developers, bankers and consultants believed Athens fell short, with the Greek capital ranked “below average” in comparison to other European cities.

It’s not all doom and gloom however; the city scored “above average” when it comes to offering a high quality of life with regards to its environmental quality, services and green areas.