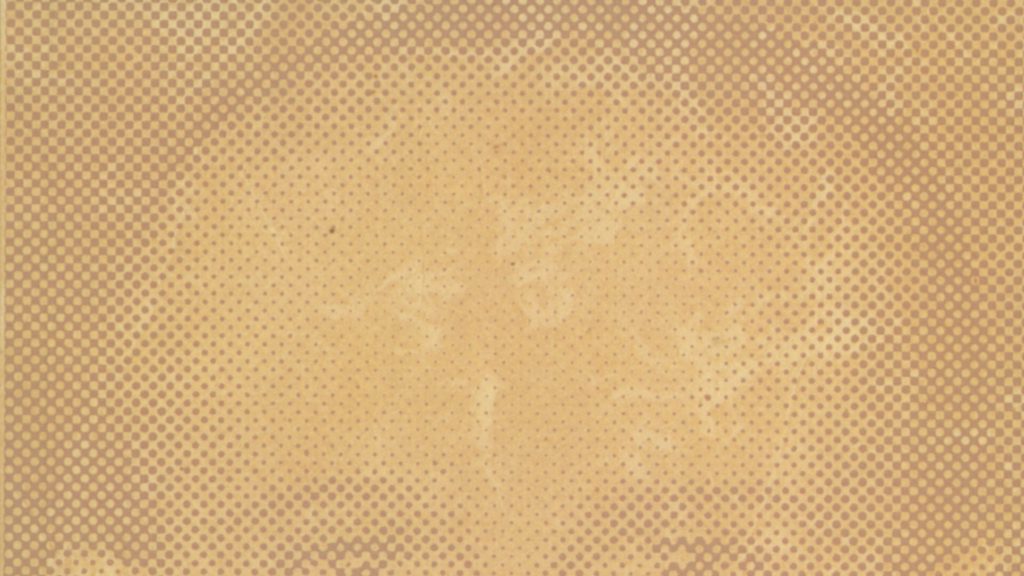 Chief Justice Emilios Kyrou launched his book Call Me Emilios last week, here is an excerpt from the speech he made on the day paying special tribute to his heroes: his parents John and Stella.

Those of you who have read it will know that I was named after the hero of a 1920s Greek romance novel called The Beautiful Girl of Peran. My book also has heroes, and they are my parents, John and Stella.

First and foremost, the book is a celebration of the pioneering spirit of the migrants of my parents’ generation. They are heroes because they left their homes and familiar environments and travelled to a foreign country about which they knew little, in order to give themselves and their children a chance for a better life. They are the selfless generation, the generation of providers and protectors.

They are now old and frail and their numbers are dwindling. We, their children, in living our comfortable and secure lives, must never forget that our parents’ sacrifices created the opportunities for our advancement. We are forever in their debt and must always respect them and their legacy. One of the most enjoyable aspects of writing the book was that I learned so much about my parents and Greek history.

For example, until I started writing the book, I did not know that people in my village risked their lives by protecting five Jewish families during the Second World War. In the course of writing the book, the old and tattered family photographs became more meaningful. They provided a visual context for my parents’ stories about their upbringing. My parents’ lives were poor in material terms but they were rich in dignity and determination. My book is also a celebration of the opportunities that Australia has provided for many generations of migrants.

The story of a poor child migrant who makes good in Australia through the power of education is not unique. Although there are many things that we can complain about, we should never lose sight of the fact that, in this country, a person who pursues study or a trade and who is prepared to work hard can transform his or her life in ways that are not possible in many parts of the world. We remain a land of opportunity where merit counts. There are also some dark moments in the book. It describes in a raw and painful way the racism that I experienced as a child.

Racially motivated bullying can destroy self-esteem, create disharmony within families and ruin lives. It is particularly problematic for children because most children are not well equipped to combat it. Bullying and discrimination are perennial issues. How effectively they are dealt with is a measure of a society’s maturity and compassion. Racism caused me to change my name and to deny my identity. It caused me to be embarrassed of my parents and to be ashamed of my Greek background. Thankfully, all that changed in my mid teens.

I realised that I should be proud of my parents and respect them for all the sacrifices that they had made. I also came to understand how wrong I was to be ashamed of being Greek. Greeks have a rich and proud history and in many ways laid the foundations of modern civilisation. And Greek Australians have been making significant contributions to Australian society for decades. These are matters that should be openly celebrated rather than concealed and disowned. In enlightened communities, diversity is fostered rather than suppressed and no one is forced to deny his or her identity, family, culture, religion or heritage. This is particularly important for children who can be scarred for life if they are disconnected from their families and communities.

To belong is empowering. To be an outsider can be crushing. Australia has come a long way since I arrived here in 1968. Exotic names, foods and customs which were once ridiculed are now fashionable. However, we must not be complacent. We must always be vigilant to ensure that our nation continues to accept and celebrate each person for who they are and what they can contribute, rather than marginalise anyone because they are different. I hope that my book contributes to an understanding of these issues.