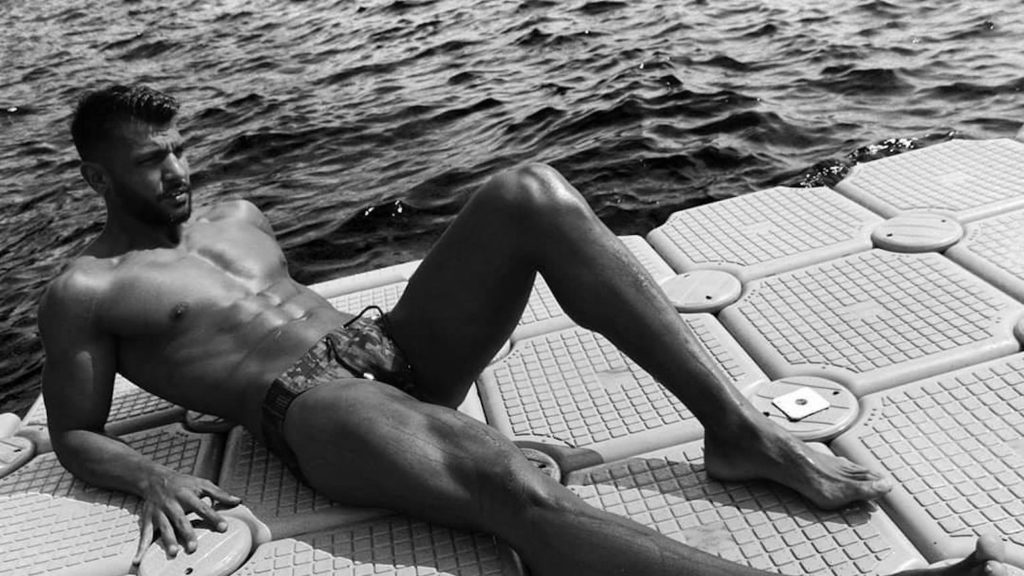 A Greek model has come second in the Mister Universal Ambassador competition for 2019.

The 25-year-old had won first place earlier this year in Greece’s national Mister GS Hellas 2019 competition, securing him a place in Tokyo.

Hailing from Katerini, Botaitis has relocated to Athens where he works as a nutritionist and model.

Fourteen models in total took part in the competition, with Josue Rodriguez from the Dominican Republic taking out the top spot.

READ: How Greece became the word for luxury travel

After the results were announced, it was revealed that Greece will be the host country for the next Mister Universal Ambassador competition in 2020, set to take place in the Greek capital.

Mister Universal Ambassador 2020 will be held in GREECE.