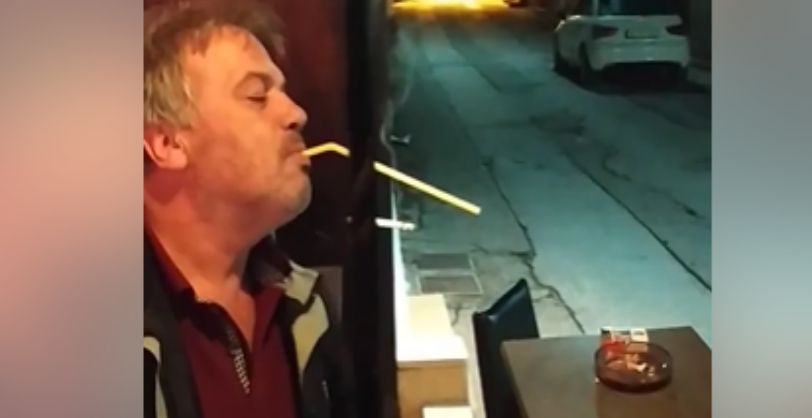 The Greek Health Ministry telephone hotline set up for citizens to report smoking violations was inundated with calls on its first day of operation.

There were 235 telephone calls received on the 1142 number with 66 calls by citizens wishing to have more information on the law, with 58 reports of violations and 22 calls made by people wishing to get assistance to quit smoking.

How the hotline works

Callers are asked to leave their name and details, and the authorities are forwarded the complaints in order to investigate the infringements. The first fines were imposed in the town of Lamia, central Greece, on Wednesday where both a cafe owner and customer paid fines of 500 and 100 euros respectively.

The Hellenic Thoracic Society has called for more programmes to be developed to help people quit smoking on the occasion of the World Day for Chronic Obstructive Pulmonary Disease on Wednesday.

In Greece, 8.4 per cent of adult smokers have the disease, meaning 600,000 people. Of these, more than half (56 per cent) are unaware of their health status. This explains why half of them continue with the habit.

Man finds way to work around the ban

No sooner were anti-smoking laws tightened that one man in Serres found a way to work around the laws. Naturally, his video went viral.