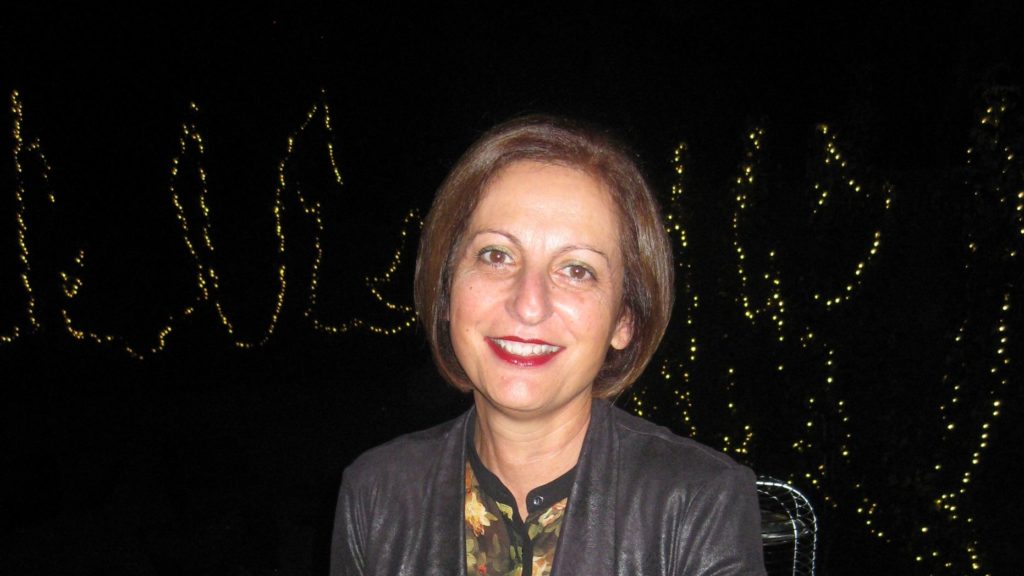 Ms Barbayannis was a highly successful lawyer who was held in high esteem by both the Greek and wider Australian community, having also dedicated her time to volunteering her services.

Her life ended in a tragic, and unforeseeable accident.

Ms Barbayannis’ son Andrew told Neos Kosmos that his mother had walked out of the family home to water her garden, and slipped down the stairs, fatally hitting her head. Despite the efforts of doctors, she passed away.

“We can’t believe it,” Andrew said. “My mother was healthy, she never took medication and she played tennis three times a week. It is impossible for us to believe that we have lost her, and in such a way.”

Andrew recalled the death of his brother John years before, which had, had a significant impact on his mother’s life.

“We lost him when he was seven years old and despite the shock and the fact that it scarred her and us, she found the strength to raise us, to be a successful lawyer and at the same time to help her fellow humans,” he said.

Ms Barbayannis is survived by her husband Michael, her children Andrew and Georgia, and four grandchildren. She was soon to become a proud grandmother for the fifth time, her daughter currently pregnant, but sadly did not get the chance to meet them.