George Spiliotis has been elected president of the Australian Greek Welfare Society (AGWS). 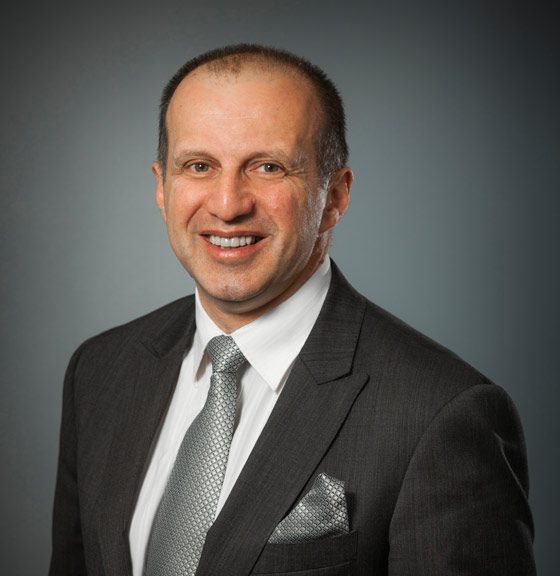 George Spiliotis has been elected president of the Australian Greek Welfare Society (AGWS). Mr Spiliotis was unanimously voted in by the Board of the Directors of AGWS at their December meeting.

Mr Spiliotis has served on the AGWS Board since 2006 and has occupied the position of Treasurer and more recently Vice President. Prior to his election to the Board, Mr Spiliotis as founding volunteer at the AGWS Free Legal Information and Referral Service, provided valuable free legal services to the Greek community for nearly a decade.

Mr Spiliotis is a lawyer with considerable experience in the areas of Commercial Litigation, Dispute Resolution and Employment Law. He has been a member of the Court Practice Committee for Litigation Lawyers Section of the Law Institute of Victoria and has been a member of other Committees. He is Principal at Rockwell Bates Lawyers. He previously held the position of Secretary of the Australian Hellenic Golf Federation which organises the Annual Australian Hellenic Golf Open, as well Junior Golf Clinics.

The aims of the Federation include fostering relationships between the Australian and Greek Golfing Communities, increasing the awareness of the noble game of golf in the Greek Community, as well as financially assisting organisations such as Australian Greek Welfare Society. On his election Mr Spiliotis stated: “I am extremely honoured and humbled to be elected President of AGWS and look forward to leading AGWS in meeting the challenges that face the Greek Community in the years ahead.

On behalf of the Board of AGWS I thank Mr Nicholas Katris for his outstanding service and dedication as President.” AGWS has been served extremely well by the outgoing President, Mr Nicholas Katris, who remains on the Board as Director. He has provided both stability and continuity for the last 12 consecutive years as President, thus enabling the organisation to grow and broaden its services to our community.

Mr Katris first joined the Board of AGWS in 1995 and has been an active, engaged President, unstinting in his generosity in terms of time and expertise. AGWS owes Mr Katris a debt of gratitude for his invaluable contributions over 17 years of service.