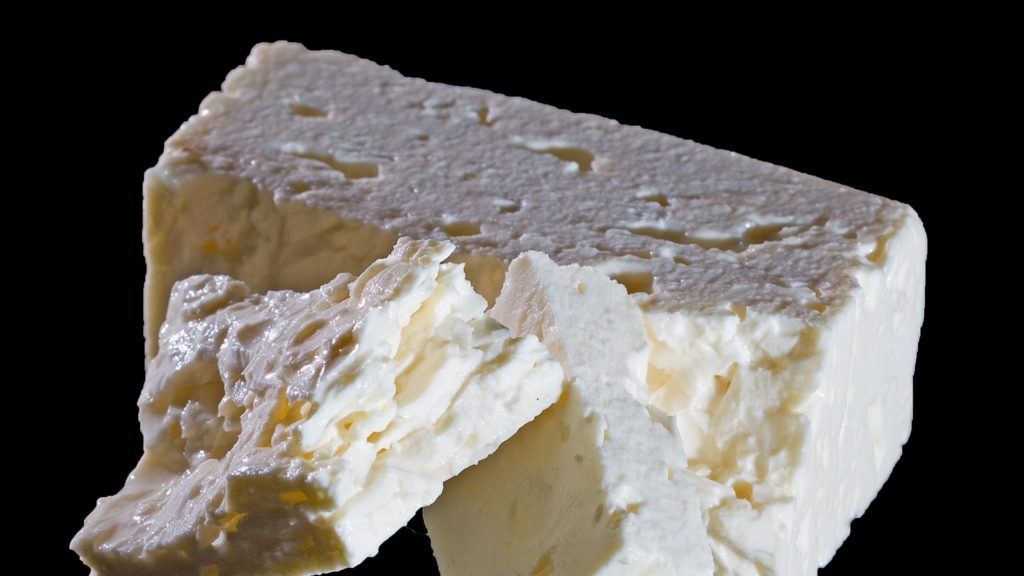 The European Commission has taken Denmark to the European Court of Justice (ECJ) for exporting white cheese labelled as  ‘feta’ to non-EU countries as  ‘feta’ is a Protected Designation of Origin Cheese of Greece.

Denmark-based companies continue to produce and direct the cheese in direct breech of EU agricultural laws with the Danish government “failing ot prevent or stop” the practice.

The European Commission warned Denmark that “this conduct not only violates current EU law, but it is also likely to frustrate the ongoing negotiations between the European Union and third countries for the conclusion of bilateral agreements that ensure the protection of European PDOs and the promotion of EU quality products outside the EU.”

A formal warning to Denmark had been issued in January 2018, however the Danish authorities had failed to take action.

“Since Denmark has not addressed the issues raised, the Commission has decided to refer the case to the Court of Justice of the EU,” the Commission said.