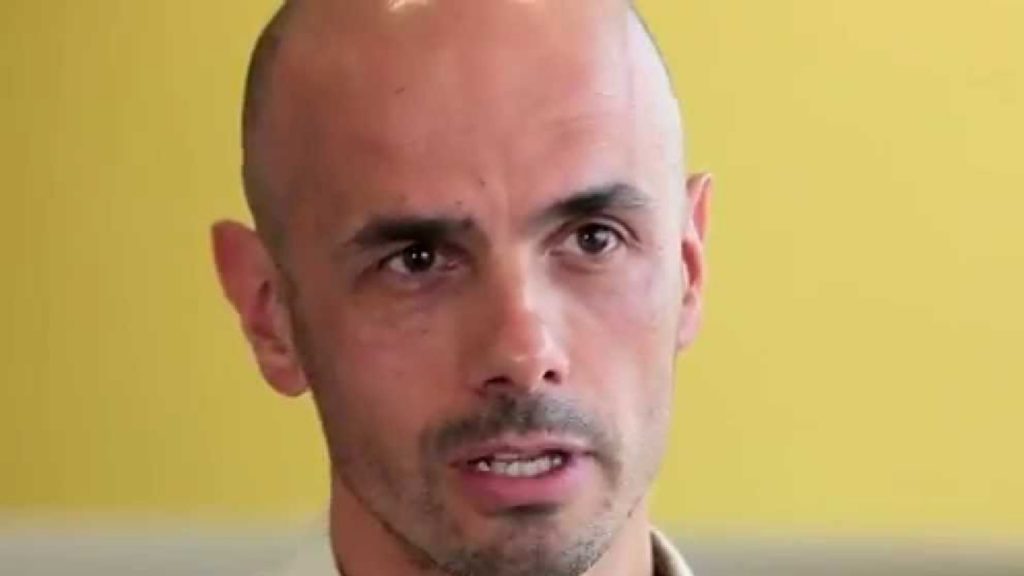 Professor Emmanuel Stamatakis of the School of Public Health at University of Sydney is one of the world’s most influential researchers. Photo: Supplied

Greek-born scientist Professor Emmanuel Stamatakis of the School of Public Health at University of Sydney is officially one of the most cited researchers in the world. He was included in this year’s Clarivate Analytics 2019 Highly Cited Researchers’ List.

He is one of 13 other academics from the university to make their way onto the list that cites the top one percent of most referenced papers in their field in the decade from 2008 to 2018. In short, he is one of the top 6,200 researchers drawn from about nine million researchers worldwide whose work is important, meets specific benchmarks and is a source for the work for other researchers.

Prof Stamatakis leads a research program at the University of Sydney that is investigating how lifestyles and health-related behaviour influence cardiometabolic health, mental wellbeing and mortality risk. He has published more than 230 publications. He also been often quoted in Neos Kosmos.

Academics from 14 Greek universities are also included in the Highly Cited Researchers’ list which is compiled by Thomson Reuters under the Clarivate Analytics Project.