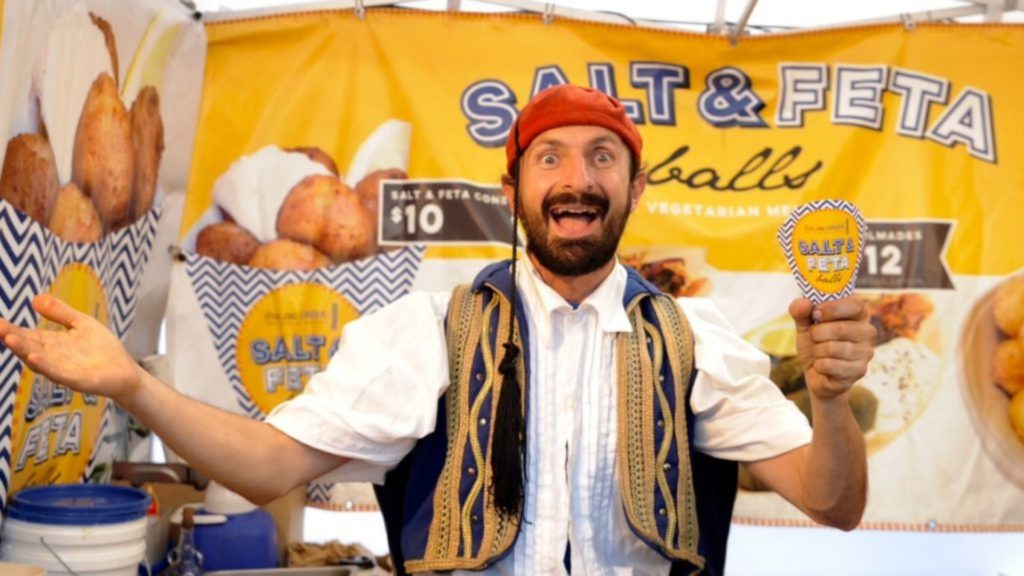 Greeks abroad are active in 70 countries of five continents and number 6.5 million people.

The Association of Professors Emeriti of Thessaloniki released these statistics to show the contribution which Greeks are making in their respective fields across the globe.

“Scientists, business people, artists, politicians (ministers or senators in foreign countries) which distinguished themselves and organisations (federations, communities, associations) through social and cultural activities, have shown a historic presence of Greeks abroad in the past, as much as today – a presence which has and still is relatively unknown to Greece,” says a statement, released by the organisation.

The group points to the significance of these 6.5 million Greeks abroad. They point to a shrinkage of academia in Greece following the economic crisis, and stress the importance of keeping the bridges open with the diaspora (including the facilitation of their right to vote in their place of residence).

The association states that trust needs to be reinstated through initiatives such as:

The association points to the importance of such initiatives, especially ahead of the 200th anniversary of the Greek War of Independence marking the creation of the modern Greek state in 2021.