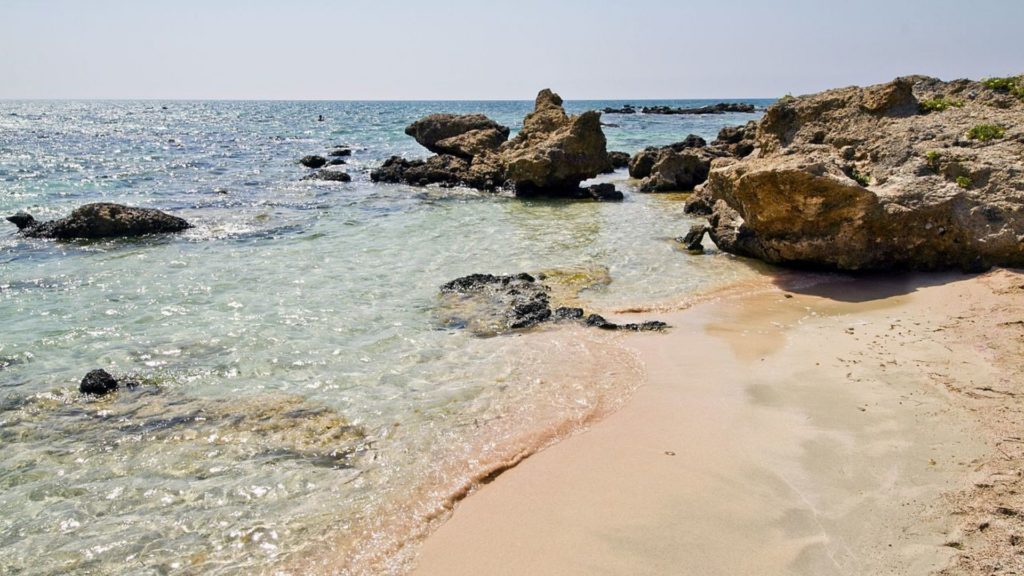 Greece topped the votes as the best beach holiday destination for 2019 in Russia’s National Geographic Tarveler magazine and website.

The Greek National Tourism Organisation was pleased of the honour and announced that Greece, Turkey, Vietnam, Cuba and Cyprus were all shortlisted among the 24 candidate destinations, but Greece won with 29 per cent of votes.

The announcement was made during an event attended by representatives of the Russian tourism industry, travel agents, air providers and foreign diplomats.

“This new distinction for the Greek tourism product confirms the effectiveness of the national tourism policy with the aim of enhancing and improving the quality traints of the tourism flow to our country 365 days a year,” the GNTO said in its announcement.