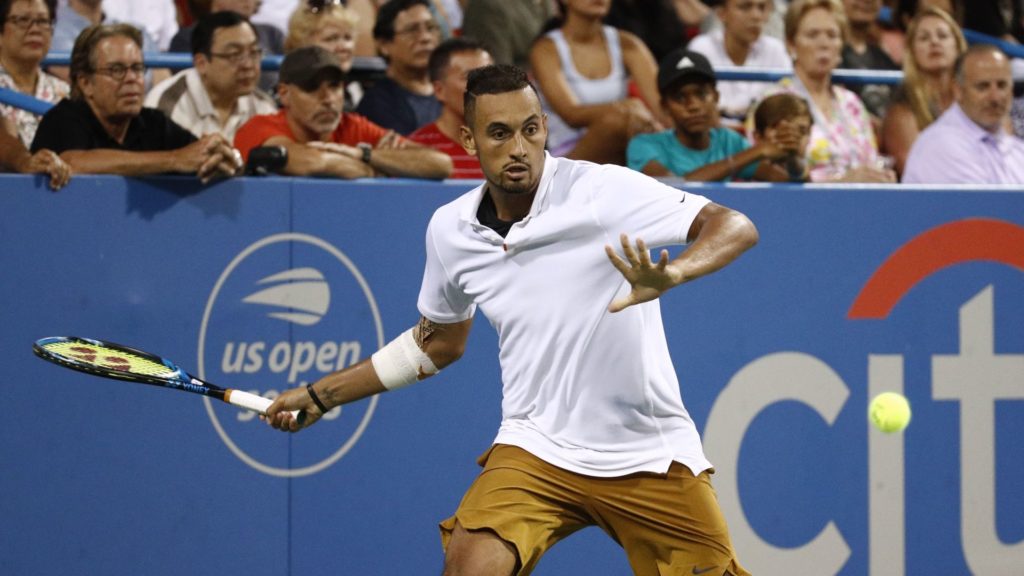 Nick Kyrgios will feature in the 2020 AgBioEn Kooyong Classic!

The announcement was made on Wednesday afternoon, with the tournament director Peter Johnston declaring his exhilaration for the 24-year-old’s presence at the upcoming event: “I am delighted that Nick has chosen to play Kooyong again, and hopefully it acts as the perfect tune up for his Australian Open (AO) campaign and sets him up for a massive 2020 season.”

Apart from the Greek Australian, there will be several other stars participating in the tournament, such as Caroline Wozniaki, Maria Sharapova, Milos Raonic and Borna Coric.

“Between all the players committed there is Grand Slam winners, two former number 1’s, three former number 3’s and over 60 ATP or WTA Titles so the fans are in for some pretty good tennis,” Johnston added.

Nick Kyrgios ended the season in great form, with some great showings at the Davis Cup and will begin the season looking to pick up from where he left off.

The Kooyong Classic will take place from 12-14 of January, just a few short days away from the start of the Australian Open, making it the perfect test for the young player ahead of the great challenge.