From ‘wog’ area to ‘cosmopolitan chic’. Find out why property owners are reluctant to sell in Oakleigh, a district with a thriving Greek community 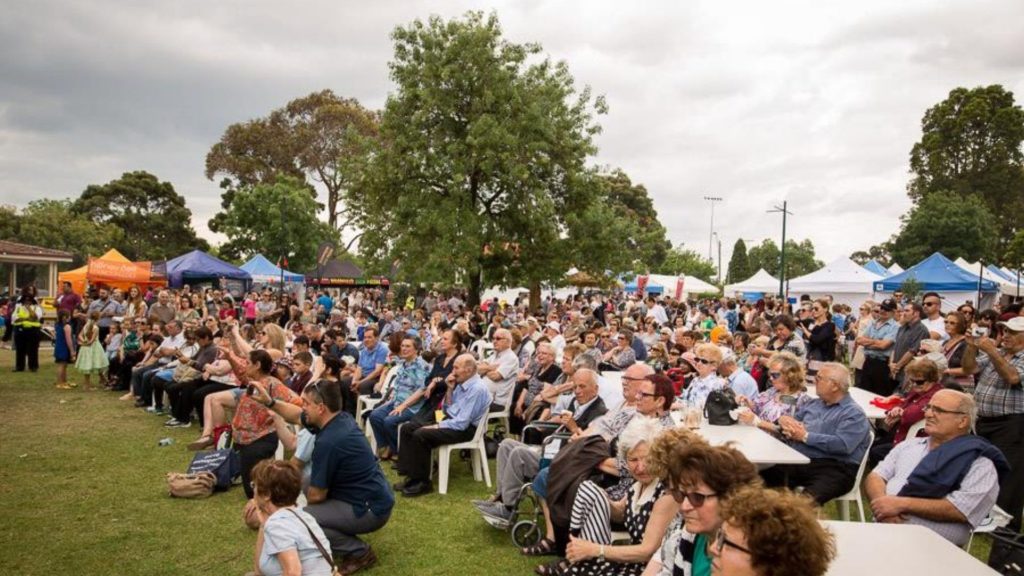 Oakleigh is the place to be. Photo: Neos Kosmos

Oakleigh, 14km southeast of Melbourne, is not your run-of-the-mill piece of suburbia according to recent reports that place it among the top four suburbs of Melbourne with average holding periods of more than 20 years.

Recent data by RiskWise Property Research has shown that the property downturn noted in 2019 has led to a significant material reduction in the number of transactions in many areas, and consequently, on average, holding periods went up for a number of suburbs with Oakleigh being among the Melburnian suburbs that are leading this trend.

Real estate agent Jim Lazogas, who has been active in the Oakleigh property market for 49 years, told Neos Kosmos that not even he could have predicted the development of the district when he first started his family real estate business in the area all those years ago.

“Back in 1972, houses were around $12,000-$14,000 and people looked down on the area as a place for ‘wogs’, and now there’s been a turnaround and Oakleigh is viewed as ‘cosmopolitan’ with the average house selling for over $1 million,” he said of the properties owned by members of the strong Greek community which is thriving in the area flanked by Caulfield and Chadstone.

“It is near the city centre and has a great transport system, but the sea isn’t far away either, however Oakleigh is also a destination in its own right where people come to drink coffee and enjoy the cuisine –  and it’s not just the Greeks, either,” he said, adding that Oakleigh is special, transporting the visitor to an affluent Greek suburb without having to leave Melbourne. 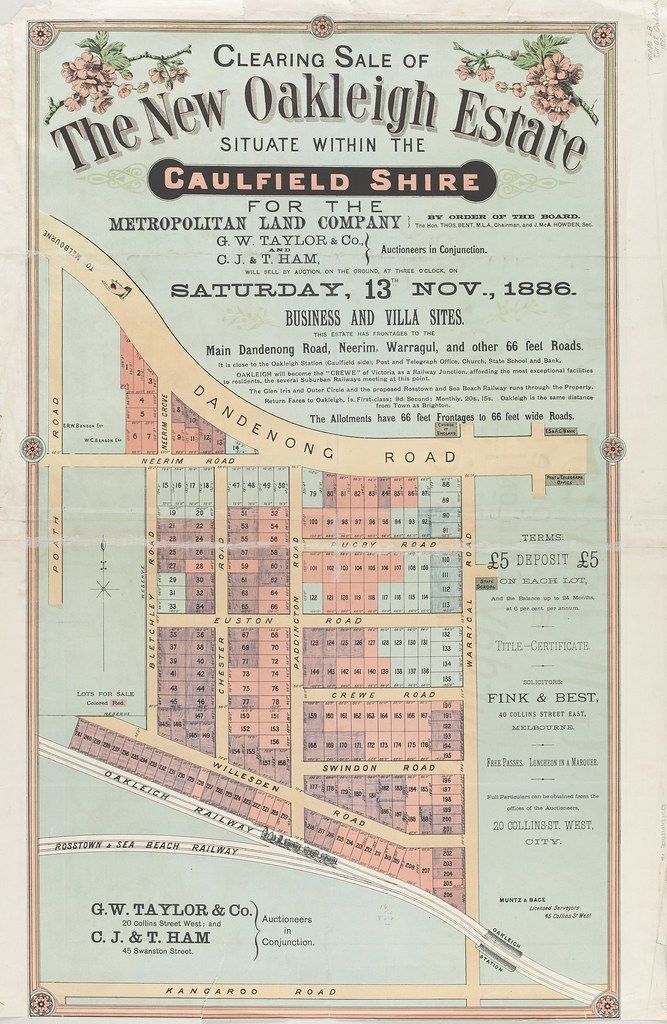 Mr Lazogas indicated that the changes have been particularly evident in the last 25 years as the area has built up its unique facilities. “The schools are good, and Greeks have left Lonsdale Street to enjoy many comforts, such as churches, senior homes, restaurants, anything you can possibly want,” he said.

“Come any day to Oakleigh and it is filled with young and old enjoying all the area affords.”

A veteran in the business and expert when it comes to the ins and outs of Oakleigh, Mr Lazogas predicts that the systematic undersupply of family-suitable properties made it “very likely” that holding periods would only increase.

He points to the strong comeback that property prices are making as a result of ultra-low interest rates.

“Victoria, which has the highest population growth across Australia, and NSW, which also has good population growth, are displaying strong economic fundamentals, solid economies and healthy job markets.

“Their economies have delivered and are projected to deliver solid economic growth. Government spending is high, and these states also attracted a consistent level of private capital expenditure which has contributed to their stability,” he said.

CoreLogic figures show that the national property index recorded its fifth consecutive monthly increase, the largest rise in more than 16 years, as Sydney house prices rose by 2.7 per cent in Sydney in November and 2.2 per cent in Melbourne.

Older residential suburb Miller, 38km southwest of the Sydney central business district with a population of 3,237 according to the 2016 ABS Census, has a median house price of $519,068 compared to that of Greater Sydney of $877,220. There are a number of major infrastructure projects under way in the region including the Western Sydney Airport set to open in 2026, the 10-year Western Sydney Infrastructure Plan and the new M12 Motorway.

Upmarket Rossmore is a short drive west of Miller. According to the 2016 ABS Census, 45 per cent of houses, with a median price of more than $2 million, are owned outright and close to 20 per cent were owned with a mortgage. Many of the properties are on acreage and there are also a number of heritage-listed sites.

Wallacia, on the Nepean River, is 68km from Sydney and offers a rural retreat from city life. With a median price of $656,173, it is characterised by prestige homes on acreage and older-style houses on smaller blocks.

Birrong is 22km southwest of the Sydney CBD and has a median house price of $714,999. Situated in the city’s middle ring, it offers good public transport and a convenient lifestyle. While many of its homes are older style, there are also newer prestige ones throughout the suburb.

Sadlier sits adjacent to Miller and is enjoying the benefits from the same infrastructure boom in the South West. This blue-collar suburb has a median house price of $517,054.

Leafy Wheelers Hill is only 22km from the city and has a median house price of just over $1 million, compared to Greater Melbourne’s of $716,542. It is well serviced by public transport and conveniently close to all amenities. Many of its properties are prestige houses on large blocks.

About 25km southeast of Melbourne is Noble Park North which has a median house price of $585,413. It is close to major roads and other amenities, and characterised by older-style houses, many of them renovated.

Campbellfield is only 16km north of the city and close to major roads and public transport options. Many of the houses, which have a median price of $476,458 are older-style renovated homes.

Oakleigh is 14km southeast of Melbourne and has its own historic CBD and high street. The median house price is more than $1 million, many owned by members of the strong Greek community which thrives in the suburb.

The last to make the Top 5 list is Vermont South which is 20km east of the city and has a median house price of $1.1 million. It is well serviced by public transport, shops and parks.