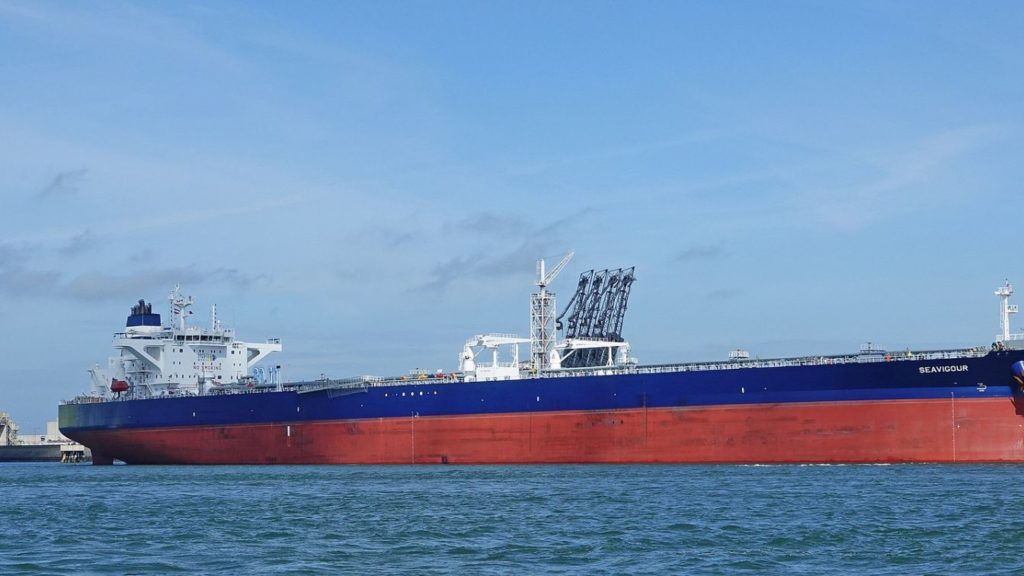 A Greek oil tanker close to a port. Eight sailors have been kidnapped off a Greek tanker off the coast of Cameroon in west africa. Photo: keestorn/WikiCommons

Eight sailors were kidnapped from a Greek tanker on 31 December, 2018, that was anchored off Limbe near the coast of Cameron in the Gulf of Guinea, an area in western Africa that stretches 6,000 kilometres from Angola to Senegal.

Greek officials said that one of the 28-member crew was shot by an armed group that boarded the ship run by Eastern Mediterranean Athens.

Euronews said the attackers took eight men with them, including the ship’s 45-year-old captain.

“The Minister of Shipping and Island Policy Ioannis Plakiotakis is following the matter closely with the Greek Ministry of Foreign Affairs and the tanker management company,” the ministry said in a statement.

Mr Plakiotakis Tweeted that the ministry was “doing everything so [the sailors] can be released and returned to their homes”.

There have been numerous kidnappings in the past in the Gulf of Guinea. In December pirates kidnapped 19 people from a Greek oil tanker.