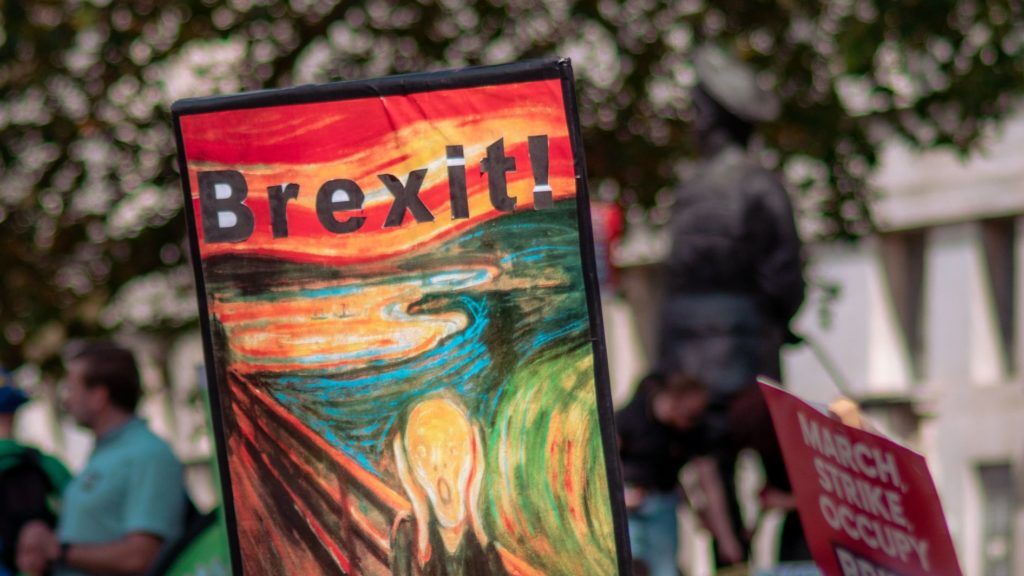 A bill was brought into Greek Parliament to protect the residence status and rights of current and future British citizens of Greece on Friday.

Greece’s Alternate Foreign Affairs Minister Miltiades Varvitsiotis brought forth the bill that collates all related legislation to coordinate aspects of Brexit related to Greece, regardless of whether a Brexit agreement is reached with the EU or not.

READ MORE: How Brexit uncertainty is hurting the UK economy – in four charts

The bill addresses the need for the upgrading of electronic services and staffing needs of the Customs Directorate General and the Tax Administration Department of the Independent Public Review Authority (AADE) so that customs control can be carried out, smuggled can be tackled and excise duties on beverages and fuels be collected.

The foreign ministry will also collaborate with other related ministries to address issues not regulated by EU law, especially access to jobs and recognition of professional and academic credentials.

READ MORE: Post-Brexit scenarios for Greeks in the UK and Brits in Cyprus